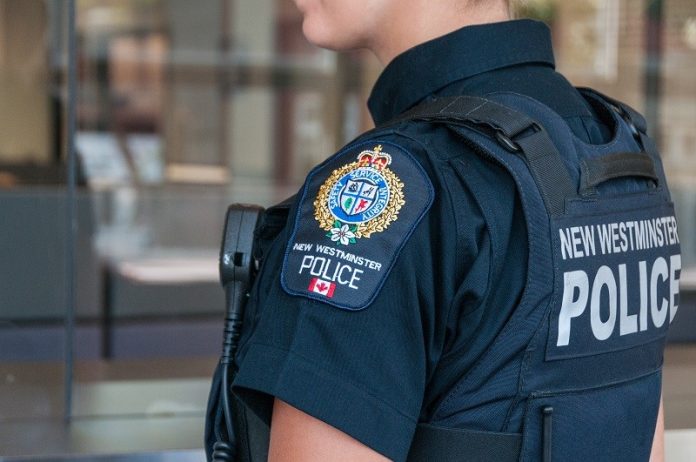 ON May 23 at approximately 7 p.m., New Westminster Police Department patrol members received a 9-1-1 call from a resident who reported that they were watching someone pouring gasoline on their front porch.

When officers arrived on scene they took a suspect into custody without incident. Officers observed that a small fire in the grass near the residence had been started and extinguished. The victim and the suspect are not known to each other and officers have been unable to determine a motive for the crime.

Following an investigation by patrol officers, 29-year-old Elsadig Bashir of Vancouver has been charged with arson and breaching his undertaking.

“We’re thankful that the resident was home during the incident as the outcome could have been far worse,” said Sgt. Sanjay Kumar. “If you find yourself in a circumstance where you are fearing for your safety and the safety of your property, call 9-1-1 and our officers will be there.”

The resident was offered the services of the New Westminster Police Department Victim Assistance Unit. The suspect remains in police custody and his next scheduled court appearance is June 6.

Deconstruction and removal of barge at Vancouver’s Sunset Beach set to...