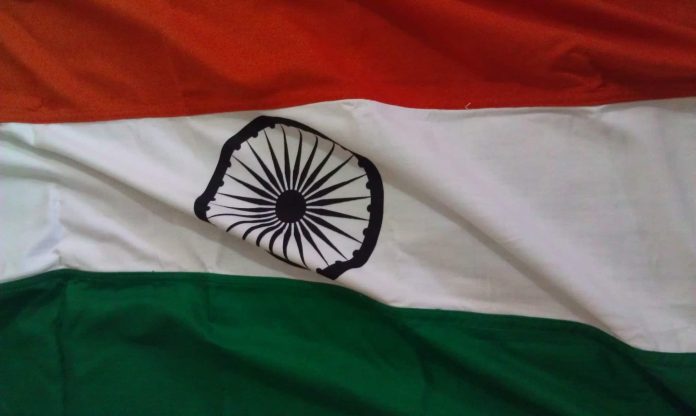 “India is going to open 40 new consulate sub-offices in countries where NRIs have settled in large numbers,” the Anandpur Sahib MP said in a statement here.

Chandumajra, who had been taking up the issues concerning NRIs in general and Punjabis in particular, said he had recently received a communication from the Ministry of External Affairs in this regard.

Referring to countries such as the US, Canada, Australia, where NRIs had to travel long distances to get visa from consulate offices, the SAD general secretary and spokesman said, “They (NRIs) had been demanding more sub-offices in their respective countries. This step would go a long way in mitigating their problems.”

Chandumajra claimed that the Centre had also agreed to allow those from Punjab, granted political asylum in other countries, to visit India along with their families for up to two years at a stretch.

Informing that he had been pressing for these people to be treated as “economic asylum-seekers”, he said, “A large number of people had sought political asylum in countries including the US, Canada and Germany, despite never being active in the militancy (earlier in Punjab). However, once they were granted asylum on political grounds, it became impossible for them to visit Punjab.”

Besides writing letters to the External Affairs Ministry, Chandumajra has been consistently raising the issue in Parliament.