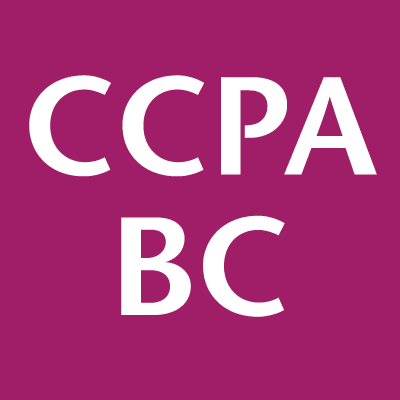 THE cries of concern from some are startling, but BC is only catching up to the rest of the country by eliminating the Medical Services Plan and replacing it with the new Employer Health Tax (EHT).

Here’s what you need to know about the tax: