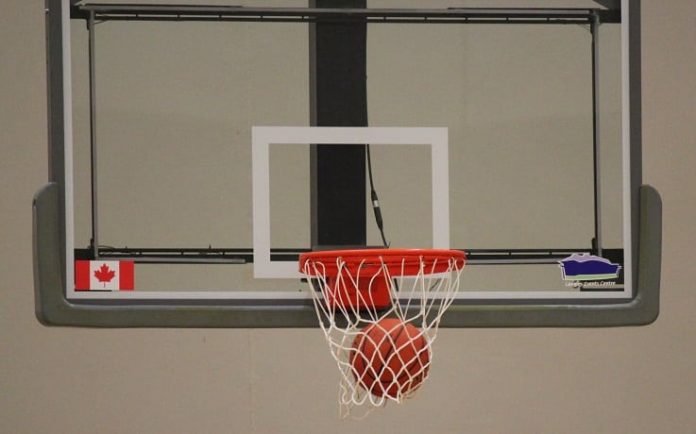 THE Final Four action of the 2018 B.C. Boys High School Basketball Championships from the Langley Events Centre this Friday night saw some great B-Ball.
In the first Quad A Semifinal game of the night, it was the Burnaby Rebels vs The Belmont Bulldogs—the Cinderella team from the island whos run at the top prize came to an end Fridaynight. The Bulldogs fought with every bit of effort they had in them but, Burnaby South’s height could not be beaten. In the end, the Burnaby South Rebels defeated the Belmont Bulldogs by a final score of 70-58, clinching a spot in the Championship game tomorrow against the Semiahmoo Totems at 8:15 pm. It’s been 39 years since the Rebels have been to a championship final.

In the 5th/6th place game we will see Kelowna Christian take on The Khalsa Lions on Saturday at10:00 AM on the Centre Court at the LEC.