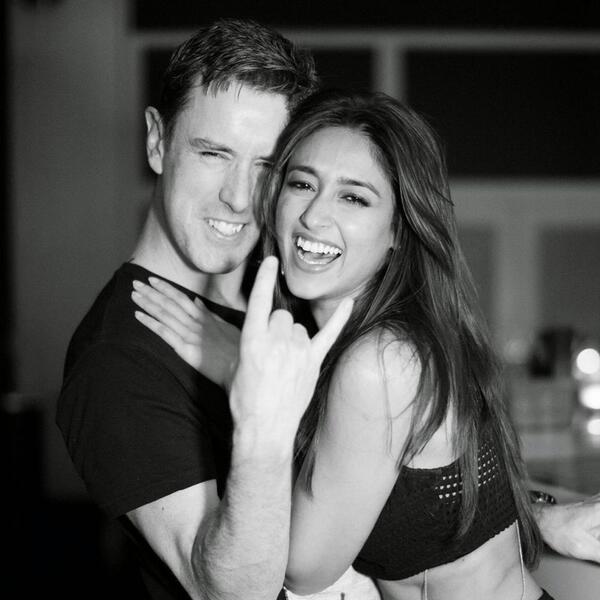 Mumbai (PTI): Amid marriage reports, actor Ileana D’Cruz says she wants to guard her personal life and whatever is out there, the world can see and judge.

There have been reports that D’Cruz got hitched to her rumoured boyfriend Andrew Kneebone, after the actor posted a picture of herself on Instagram last December and wrote “photo by hubby.”

At the trailer launch of her latest film “Raid”, when asked about her personal life, her co-star Ajay Devgn quizzed D’Cruz, “Are you married?”

“I don’t think there’s any comment to be made. I have kept my personal life fairly private. I don’t like to talk about it too much. But it’s pretty much there for the world to see,” she added.

Directed by Raj Kumar Gupta, “Raid” — set against the backdrop of the 1980s – will feature Devgn as an income tax officer hailing from Uttar Pradesh. It’s written by “Pink” writer Ritesh Shah.

“Honestly, Ritesh had written such a clear script that I didn’t need any brief. Raj is one of those directors to work with who is very easy and straight forward. So I just had to listen to him and make sure the lines are delivered well,” D’Cruz said.

At the launch, Devgn said he personally did not consult any income tax officers and relied on the director.

“It’s a true story, based on a real character so basically they (Rajkumar, Ritesh) understood a lot from him.

They understood what they felt at that point of time and kept it as real as possible,” he said.