The Consulate General of India, Vancouver, in partnership with the Chetna Association of Canada and Shri Guru Ravidass Sabha, Vancouver, commemorated the adoption of the Constitution of India on November 26, 1949, by the Constituent Assembly on Saturday at Shri Guru Ravidass Sabha in Burnaby. Consul General Manish welcomed the Speaker of the BC Legislature, Raj Chouhan, and Burnaby Mayor Mike Hurley, among other dignitaries.

The panel of speakers included Manish, Prof. Swaran Singh, visiting JNU Professor of the University of British Columbia, Advocate Laveen Gill, and Jai Birdi of Chetna Association of Canada highlighted different aspects of the Indian Constitution. The deliberations focused on the Preamble of the Constitution, the historical context in which Constitution was drafted and adopted, special aspects of the constitutional provisions of India and Canada, fundamental rights and directive principles of state policy.
The attendees also observed silence and paid homage to the victims of the Mumbia Terror Attack on November 26,2008. 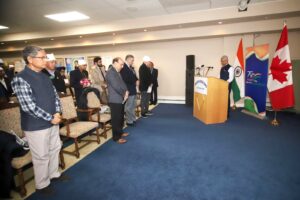 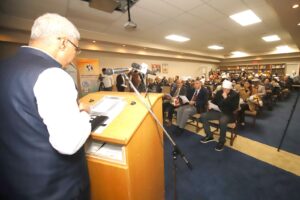 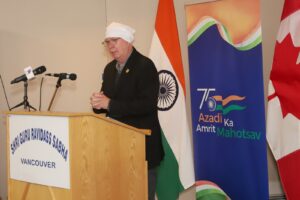 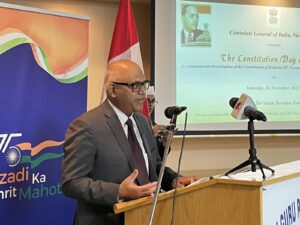 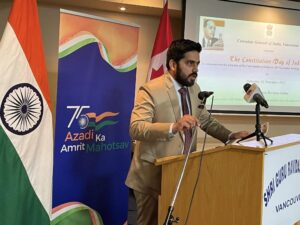 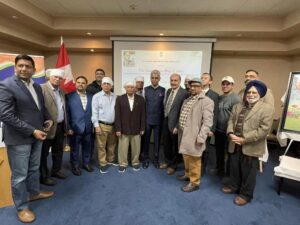 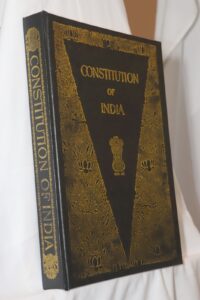