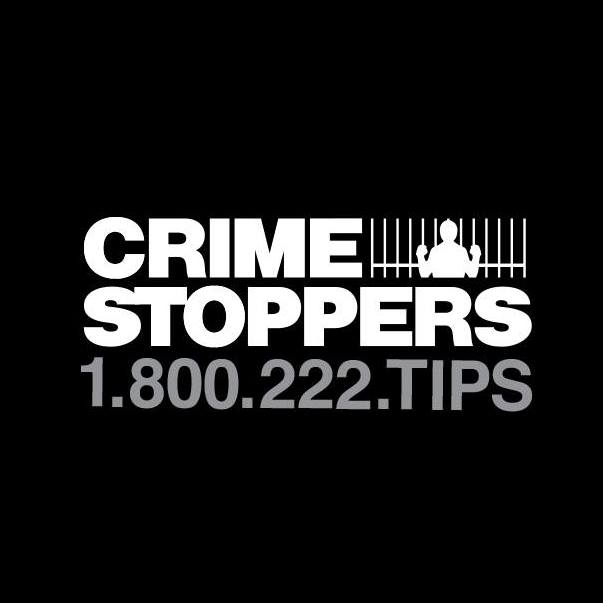 A new Crime Stoppers campaign is being launched in partnership with the BC Salmon Farmers Association to encourage people to anonymously report illegal activity affecting wildlife and our natural land and marine environment in British Columbia.

Selling animal parts or species at risk, illegal overfishing, and fishing or hunting out of season threaten the very natural resources that are an important source of livelihood for many British Columbians, and are a vital part of B.C.’s world-renowned eco-system.

Additional crimes include unlawful night hunting or shooting from roadways, dumping waste on Crown land, illegally removing sand, gravel or wood from public lands, having fires in restricted fire zones or without a permit and illegal activities in parks and protected areas.

With BC’s Salmon Farmers, Crime Stoppers will develop a media campaign for local community centres, parks, marinas and boating centres and other public spaces. The campaign encourages individuals to provide tips by phone, text or online with any information on an environmental crime.

The new campaign message will also be shared through social media including Facebook, Twitter, Instagram and Snapchat. An online contest with Crime Stoppers’ familiar “#worldwithout”-themed hashtag is also being planned to further engage the public in the conversation about environmental crime.

Beyond B.C., jurisdictions around the world are also coming to grips with the proliferation of environmental crime internationally which is costing billions of dollars. A 2016 report by INTERPOL and the United Nations Environment Programme links environmental crime with corruption, counterfeiting, drug trafficking, cybercrime, financial crimes and even with terrorist organizations. An estimated 80 per cent of nations see tackling environmental crime as a “national priority”.

“For us, it’s a matter of acting locally to address something that’s proliferating around the globe,” says Linda Annis, Executive Director of Metro Vancouver Crime Stoppers. “The BC Salmon Farmers were the first group to step up to the plate when Metro Vancouver Crime Stoppers initiated this partnership. Together, we’re urging anyone with information to contact us anonymously, so we can pass on the information to police and other authorities. In our experience, tips to Crime Stoppers really do lead to arrests and create a deterrent for future illegal activities, and that should include crimes against wildlife and the environment too.”

Jeremy Dunn of the BC Salmon Farmers Association said BC’s environmental challenges calls for new thinking on wildlife, habitat and biodiversity conservation. “We are proud to be the founding partner of this unique program that is essential to keeping British Columbia a great place to live, work and play,” Dunn said.

People can leave anonymous tips in a variety of ways including Crime Stoppers’ iPad/iPhone app, calling Crime Stoppers at 1-800-222-8477, online at www.solvecrime.ca, following the link on the Metro Vancouver Crime Stoppers Facebook page, or texting a message to CRIMES (274637). Crime Stoppers accepts tips in 115 different languages. If the information provided results in a charge or an arrest, a reward of up to $2,000 may be offered. Tipsters stay anonymous by using code numbers to collect their rewards.