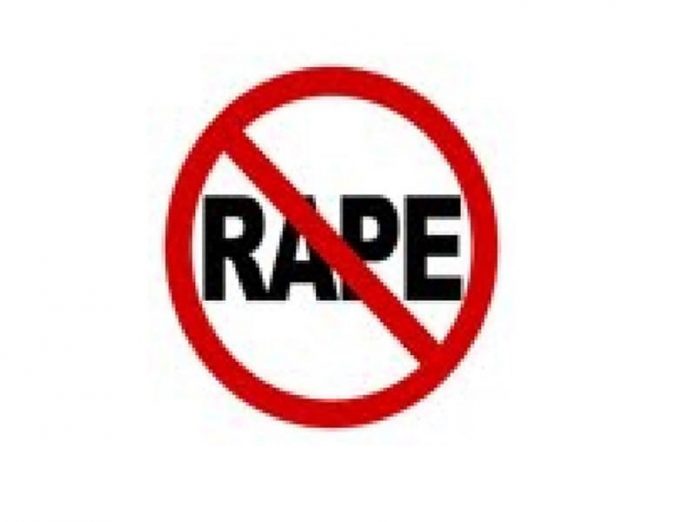 Organised near a famed statue of Mahatma Gandhi in the city’s popular Union Square park here on April 16, the rally was held in response to the recent incidents of rape in Unnao, Kathua and Surat districts as well as against many other “horrors faced by South Asian women every day”.

The speakers and participants at the rally expressed their solidarity with the young girls “brutalised” by the horrific crimes and demanded swift justice for each family. They also called out the “complicity and hypocrisy” of India’s political and religious leaders.

Sunita Viswanath, board member of Sadhana and one of the main organisers of the rally, told PTI that the rally was a beginning rather than an end toward calling for action against the horrific rapes and murders and to demand justice. She said the organisers of the rally hoped to raise about $10,000 that would go toward the families of the three rape victims in Unnao, Kathua and Surat.

“We are in touch with the fund-raising campaign in India and we can guarantee that funds raised will reach the three families. We hope many people will donate, so that we can bring some relief to these three devastated families,” she said.

Participants in the rally held up pictures of the minor girl who was gang-raped by six men and then murdered in Jammu and Kashmir’s Kathua.

They were also protesting the rape of a teenage girl in Uttar Pradesh’s Unnao. The young girl has alleged that a lawmaker had raped her last summer. They carried placards and posters that read ‘Justice for our Girls’, ‘Silence is Compliance’, messages demanding marital rape be made a crime, calling for children to be educated about sex and abuse, changing attitude toward women.

Giving a rallying call of “enough is enough”, the speakers expressed outrage at the unabated incidents of rape and sexual abuse and at the attitude of government and law enforcement authorities toward the victims of the crimes.

“Some actions are so vile that it becomes necessary for people to come forth and condemn them. The recent rapes in Unnao, Kathua and Surat, India, that have come into light are nothing short of absolute monstrosities,” Sadhana said.

Expressing solidarity with the victims and their families, the speakers said the rapes across India as well as in every corner of the earth were “nothing short of evil” and everyone needed to stand up against the perpetrators.

They said they were “shaken, heartbroken, disgusted” over the incidents of rape and enraged to see that politicians and police officers, who were alleged culprits, were being defended by the government and law.

Sakhi for South Asian Women’s Kavita Mehra called the rapes and crimes against women an “epidemic”.

Speakers called on the government to punish the prosecutors and “not protect them for political gains”.

Daisy Khan of Women’s Islamic Initiative in Spirituality and Equality said she too hails from Kashmir and is heartbroken over the rape-and-murder case of Kathua.

“Those who claim to fight for justice are drowning in hypocrisy, fighting against those trying to defend the victims. My heart is breaking because I don’t understand how people love the perpetrator and hate and reject the victim,” she said, adding that the minor’s death should “unite a nation proud of its tolerant heritage but instead they are being incited.”

“It is heartbreaking that religions are being used as weapons to incite fear and hatred instead of connecting people to God.”

Khan asserted that the system had failed the minor and it failed women and girls every single day.