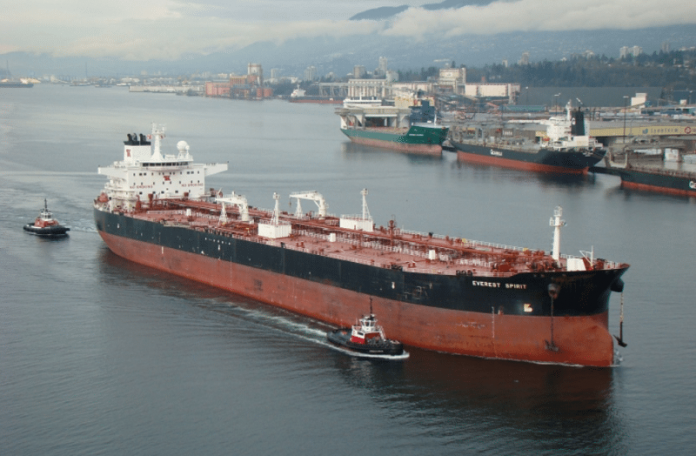 THE reassertion of jurisdictional issues in the battle between B.C. and Alberta over the completion of the Kinder Morgan pipeline project is sharpening public opinion on the matter.

But, while more Canadians appear to be losing patience with the B.C. government’s delay tactics, British Columbians themselves remain anxious, troubled and alarmed by the risks associated with a tanker spill in Vancouver’s Burrard Inlet. They’re also largely unconvinced that current spill response plans are up to the mark.

That said, the vast majority of British Columbians – including one-third who currently oppose the project – say a court ruling that its provincial government does not have the constitutional authority to block the project would be enough to give in and allow the pipeline to be twinned.

Political attempts to strong-arm B.C. – such as Alberta cutting back oil exports to the province or Ottawa withholding infrastructure dollars – appear to be less effective in getting those currently opposed to the project to say “yes”.