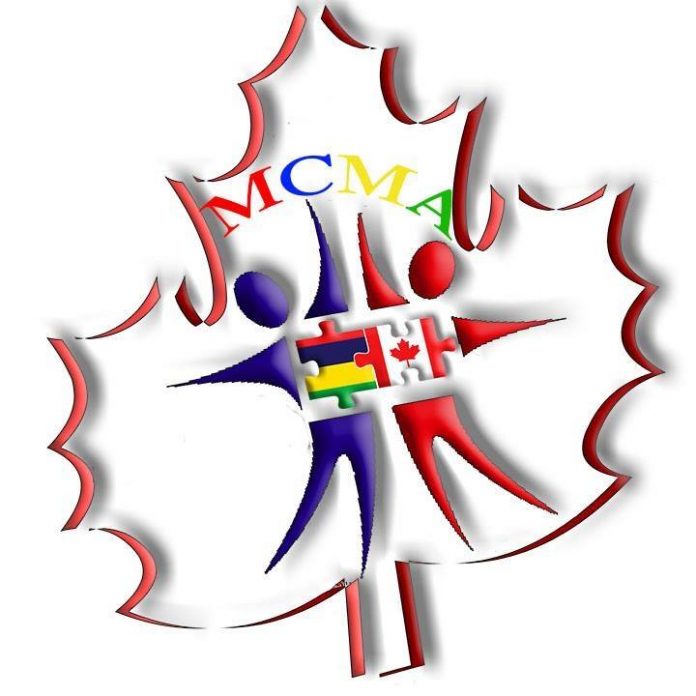 THE Province is joining the Mauritian Canadian Multicultural Association B.C. to commemorate the Golden Jubilee (50th Anniversary) of the Mauritian Independence Day on Sunday, March 11 at noon on the grounds of the BC Legislative Assembly in Victoria, according to a press release.

Mauritius is an island nation in the Indian Ocean about 2,000 kilometres (1,200 miles) off the southeast coast of the African continent. Mark Twain once wrote, “Mauritius was made first and then heaven, heaven being copied after Mauritius.”

Mauritius is a multiethnic society, mainly of Indian (mostly Bihari), African, Chinese and European (mostly French) origin, according to Wikipedia. The estimated resident population of the Republic of Mauritius was 1,264,000 as of December 2016.

According to the 2011 census conducted by Statistics Mauritius, Hinduism is the majority religion at 51.9%, followed by Christianity (31.4%), Islam (15.3%) and Buddhism (0.4%). Mauritius is the only country in Africa to have a Hindu majority.