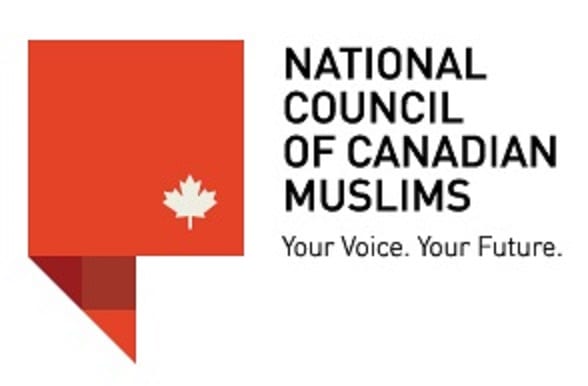 THE National Council of Canadian Muslims (NCCM) on Tuesday denounced the vandalism of an Islamic school in Scarborough over the long weekend.
Police confirmed they responded to a call regarding the incident on Monday morning after a city councillor who was passing by noticed the spray-painted graffiti on the side wall of the Wali ul Asr school. The graffiti contained racist and deeply offensive terminology.
“We strongly condemn the Islamophobic vandalism of the Wali ul Asr school. No child – no matter [what] their race or religion – should ever have to bear witness to such an appalling display of hate in a place of learning and enrichment, and especially during the Islamic month of Ramadan,” said NCCM Executive Director Ihsaan Gardee.
City councillors were among the first on the scene, and worked quickly to ensure the graffiti was removed as soon as possible.
“We thank municipal councillors, city staff and elected leaders for their strong display of solidarity against anti-Muslim hate throughout this incident. By standing together in denouncing such incidents, we can ensure that a strong message is sent that hate, racism and discrimination have no place in our communities,” said NCCM Communication Coordinator Leila Nasr.
“The NCCM has reached out to the Wali ul Asr school to offer support, and is urging the police to conduct a thorough investigation into this incident. At this time, we also urge Canadian Muslim communities across the country to review our Muslim Community Safety Kit and to immediately report any suspicious activities to both law enforcement and to the NCCM through our online reporting tool,” says Gardee.
The NCCM keeps statistics on reported anti-Muslim hate crimes and incidents through its online hate crimes and incidents map.