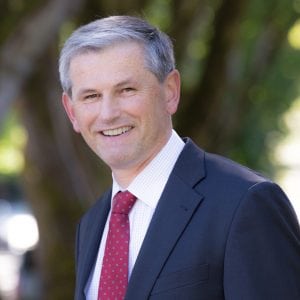 THE Mission Chamber of Commerce on Wednesday cancelled its involvement in Thursday’s BC Liberal-sponsored discussion on proportional representation because only BC Liberal Leader Andrew Wilkinson’s side was to be presented.

Wilkinson then claimed on Facebook that the event was cancelled “due to political interference from the NDP,” says the NDP.

Given that Kahlon had been confirmed and was fully willing to participate, it’s obvious Wilkinson decided he didn’t want to share the stage and have both sides represented, alleges the NDP.

Nathan Cullen will not seek BC NDP leadership