Home Events Horgan officially launches his campaign for a better BC in Surrey on...
Facebook
Twitter
WhatsApp
Email 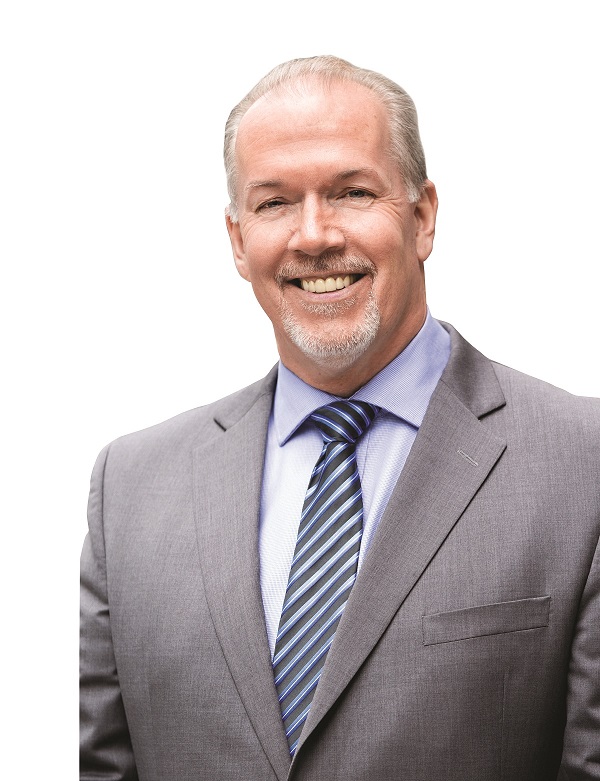 BC NDP says that its leader John Horgan will demonstrate his commitment to Surrey and south-of-the-Fraser ridings by launching his campaign in Surrey this Sunday. With the John Horgan tour bus already on the road visiting communities all around the province, Horgan and the NDP are in full campaign mode.

The BC NDP rally will be on Sunday, April 9 at 1 p.m. at the Aria Banquet Hall.

Horgan said: “This campaign is about building a province that works for real people, not just the wealthy and well-connected. While Christy Clark spends her time with big donors and the people at the top, we’ll be travelling to communities across BC, meeting with real people and talking about our plan to make life better for families.

“Our first campaign rally is in Surrey for very good reasons, from school portables to Christy Clark’s housing failures to her decisions based on her big money donors. Surrey has seen first-had the impacts of the Liberals’ 16 years in power and we will work for the people living south of the Fraser and in Surrey, not just for the very few at the top.”

The NDP said that for the last 16 years Christy Clark and the BC Liberals have taken the South Asian community for granted. Breaking promise after promise, Christy Clark raised taxes and fees on families, raising hydro bills, car insurance rates and MSP. Housing costs are driving young people out of our communities and making life difficult for families. Every year it gets harder to make ends meet.

It said: “BC Liberal candidates like Amrik Virk and Peter Fassbender have let down Surrey for years. They sit at Christy Clark’s cabinet table, nodding while some Surrey kids were forced to go to school in shifts, and even more were forced to learn in portables instead of proper classrooms.”

Horgan said: “After 16 years of BC Liberal neglect, families are paying more fees than ever for fewer services. Good jobs are harder to find. And they’re waiting longer for the services we all depend on, like health care and education. We will remind voters of the choices she made that have hurt people, and we’ll contrast that with our vision for a better BC that works for you.”