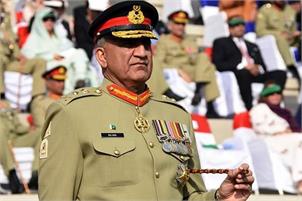 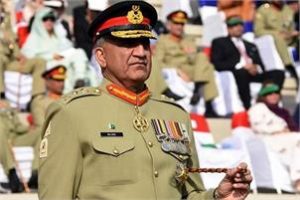 In a statement, the military’s media wing said the terrorists, tried by special military courts, were involved in the killing of 62 people and heinous crimes against the state, including attack on security forces and a five-star hotel in Peshawar.

Ishaq and Asim were involved in the killing of Sabri and attacking the law enforcement agencies / armed forces of Pakistan, which resulted in death of 17 officials, the statement said, adding that they were awarded the death sentence.

Sabri, 45, was travelling in a car in Karachi’s congested Liquatabad 10 area when two motorcycle-borne gunmen shot him in the head in a targeted terror attack on June 22, 2016. He was rushed to a hospital, where he succumbed to his injuries.

The Tehreek-e-Taliban Hakimullah Masood group had claimed responsibility for the attack on Sabri.

Sabri was the son of renowned Qawwal Ghulam Farid Sabri whose family is famous in the subcontinent for their contribution to this sufi art and mystic poetry.

Some of the most memorable and famous qawwalis of the Sabris were ‘Bhar Do Jholi Meri’, ‘Tajdar-i-Haram’ and ‘Mera Koi Nahin Hai Teray Siwa’.