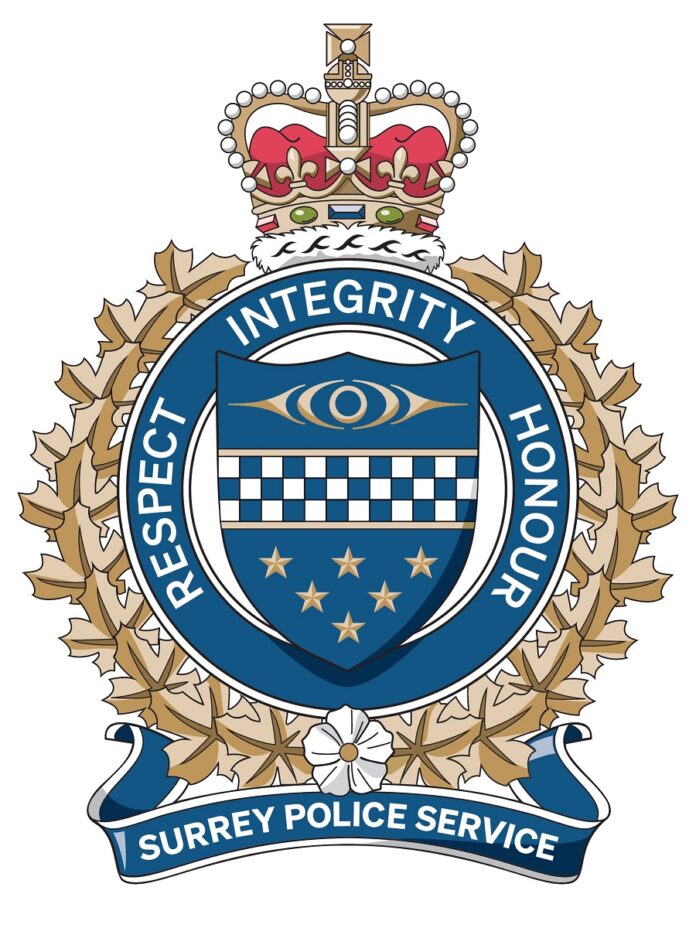 SOURCES in government tell The VOICE that the RCMP are not moving quickly enough in the Surrey police transition and that is the biggest concern right now.

The RCMP seem to be deliberately dragging their feet in the security clearance procedures for the new Surrey Police Service officers that are to work with the Mounties in the transition and that is causing a lot of frustration, the sources say.

However, the transition is going ahead and there is no going back now.

The provincial authorities are also angry at the councillors who are whipping up resentment against the new police force as they point out that they all voted for the transition.

“And secondly everybody knew that the new force was going to cost more. But that’s the price you pay for local accountability. Do these councillors who oppose the transition now still want Surrey, soon to be the largest city in the province, to have their police force managed in Ottawa. That’s what this is really all about. It takes them (Ottawa) forever to respond to things.”

Just last week, the media (including The VOICE) reported on how the Federal Court of Canada held that the RCMP Commissioner breached her statutory obligations by failing to respond to a Civilian Review and Complaints Commission (CRCC) report about the BC Civil Liberties Association’s complaint “as soon as feasible,” as she is required to do by s. 45.76(2) of the RCMP Act.

The BCCLA had brought this lawsuit to address the RCMP Commissioner’s extreme delays in responding to public complaints.

Paul Champ, legal counsel for the BCCLA, said: “For the first time, a court has made clear that the RCMP Commissioner must respond to CRCC reports expeditiously and it has placed a hard time limit on how quickly she must respond. We hope this decision brings an end to the RCMP’s longstanding culture of complacency.”

With a municipal police force, Surrey residents will not have to put up with the colonial and fascist mentality of top RCMP officers. They can refer complaints against police officers to the Office of the Police Complaint Commissioner for British Columbia and be sure of a timely response.