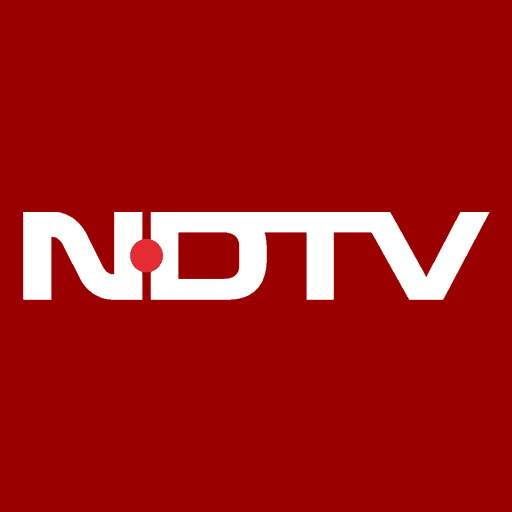 New Delhi (PTI): Various press bodies on Tuesday expressed “deep concern” over the CBI raids at the residence of NDTV founder Prannoy Roy, saying they condemn any “attempt” to either “intimidate the media” or put curbs on its freedom.

“We express grave concern over the raids conducted by the Central Bureau of Investigation (CBI)… on the premises of NDTV promoters.
“While we maintain that all individuals and every institution has to abide by the law of the land, we condemn any attempt to either intimidate the media or put curbs on its freedom,” President of the Press Club, Gautam Lahiri, said.
The Central Bureau of Investigation had on Monday searched the residence of Roy here and three other locations for allegedly causing losses to a private bank, a move termed by the NDTV as a “witch hunt” based on “same old” false accusations.
In a strongly-worded statement, the umbrella press body also said, “We hope that all facts of the case, filed by the CBI, will be placed in public domain and the investigating agency will not harass the media organisation or place any kind of hindrance in the news operations of the channel.”
The Indian Women’s Press Corps (IWPC) alleged that the law of the land should not “apply selectively” nor should it be “used as an instrument to harass anyone including the media”.
Expressing “deep concern” over the raids, it said, “A statement issued by NDTV seems to suggest that these raids and police entry were ‘arbitrary and unwarranted’. Although no one is above the law, arbitrariness and intimidation undermine institutions of democracy and faith in law enforcement agencies.
“The IWPC urges the government and its institutions to help the media uphold the values of freedom of expression in a democratic society like ours,” it said in a statement.
The All India Newspaper Editor’s Conference condemned the raid, alleging it was clearly a “case of attack on freedom of the press”.
Kashmir Editors Guild (KEG) strongly condemned the raids carried out at the residence of Roy, saying it was a “muscular manifestation” of muzzling the independent media.
NDTV in a statement on Monday had said that the channel and its promoters would fight tirelessly against this “witch hunt” by multiple agencies.
“We will not succumb to these attempts to blatantly undermine democracy and free speech in India. We have one message to those who are trying to destroy the institutions of India and everything it stands for: we will fight for our country and overcome these forces,” the NDTV said.