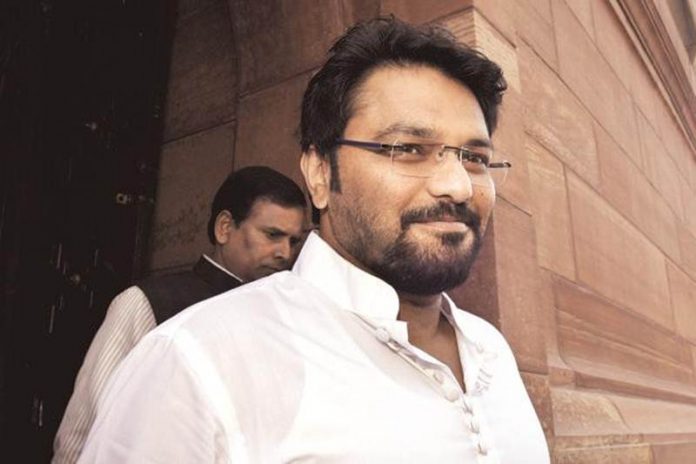 New Delhi (PTI): Union minister Babul Supriyo today called for a temporary ban on Pakistani artistes in Bollywood, saying the initiative should come from within the industry.

The minister made his comments at a press conference here where he was joined by producer Vashu Bhagnani, whose film “Welcome to New York” features a song by Pakistani singer Rahat Fateh Ali Khan.

Bhagnani said he will not be able to replace the concerned song, titled “Ishtehar”, in the movie but vowed not to work with the artistes from across the border in future.

Supriyo said at a time when soldiers are dying at the border, there should be an initiative from within the Bollywood that no Pakistani will be allowed to work in India as long as their nation indulged in terror activities.

“As an artiste I do feel that there are no boundaries to art. But having said that I feel when our soldiers are dying at the border, I think the rhetoric that tensions between India and Pakistan can be solved through cricket and music cannot be applicable for sometime. In Cricket, we are not allowing Pakistan cricketers to play in the IPL. And I think the Bollywood, which is a strong medium in itself, should take a stand as well on this issue,” Supriyo, who himself is a playback singer, said.

“During the time of ‘Ae Dil Hai Mushkil’, I took a stand in support of the makers and had to face a lot wrath for that. I had said that the film has been made and should not be obstructed because our Indian producers will face the losses. I stand by my fraternity. But right now, it is time that we show restraint when it comes to using Pakistani artistes in Bollywood,” he added.

The BJP minister said the views were personal and should not be taken as the stand of the government.

Rahat Fateh Ali Khan responded to the controversy around the song and tweeted, “In midst of so much being said all I can say is music has no boundaries and thank everyone for showing so much love for the songs which I am a part of.”