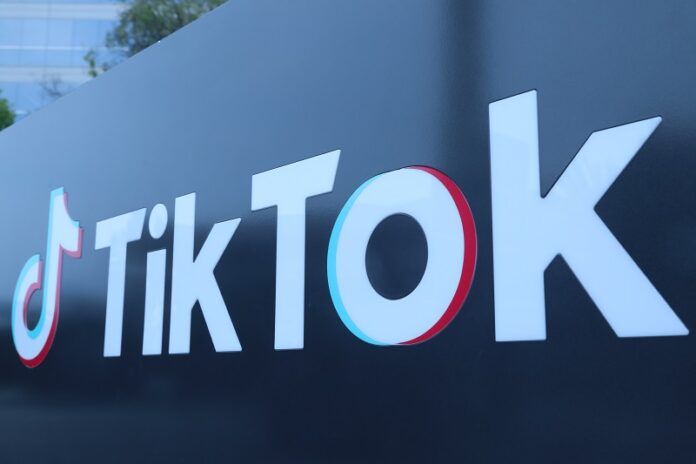 The videos by Republican Hype House and the Republican Boys were spreading false claims about “election fraud” as the vote counting was still underway.

“These videos have been removed for violating our policies on misleading information,” TikTok said in a tweet on Thursday.

However, Taylor Lorenz, who is a reporter with the New York Times, tweeted: “TikTok removed the initial videos but the Republican Boys account is still active and they just posted another video spreading the same voter fraud conspiracies. The new video has already amassed thousands of views”.

TikTok maintained that it had removed the videos in question for violating its policies against misleading information.

Both Twitter and Facebook were busy flagging Trump posts claiming ‘big wins’ and ‘voting fraud’ amid the uncertainty around who will be the next US president.

The Chinese short-video making app recently got another reprieve from the ban imposed by the Trump administration in the US.

A federal judge in Pennsylvania blocked the government from moving ahead with restrictions that would have effectively shut down the app from November 12.

The ruling came from a lawsuit filed by three TikTok creators who were concerned that the ban would prevent them from earning a living.