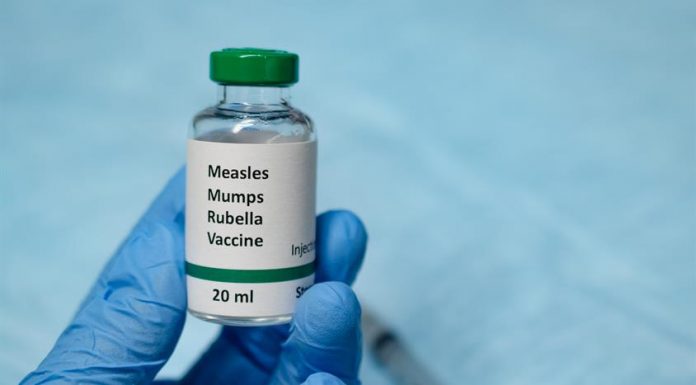 TWO new cases of measles infection have been reported to Vancouver Coastal Health. Both people acquired the infection while traveling abroad. One person lives in the VCH region and the other was traveling through Richmond and YVR (Vancouver International Airport) en route to Edmonton, then the Northwest Territories.

The infectious cases visited the locations below. For people who were at those locations on the dates and times listed, VCH is asking them to monitor for symptoms for 21 days after the exposure date. Symptoms of measles include fever, cough, runny nose, and red eyes, followed a few days later by a rash that starts on the face and spreads to the chest.

If you develop symptoms, contact your health care provider before you visit them so they can take precautions to prevent transmission of measles to others. Also call VCH Public Health at 1 (855) 675-3900 and ask for the nurse on call.

It can be challenging to determine all locations and times people went to while infectious. The information is often incomplete, approximate and too late for others to take preventive action. Those who never had the measles infection, or who did not have two doses of vaccine, are at highest risk of measles, and we encourage them to get fully immunized. Measles immunization is free for everyone.

People who are at high risk of severe illness for measles infection (pregnant women, immune compromised, and those under one year of age) can also get a medicine called immune globulin that reduces the risk of severe illness if given within six days of exposure. Measles mumps rubella (MMR) vaccine given within three to six days of exposure also provides some protection.

Two doses of measles vaccine are 99 per cent effective at preventing measles. One dose of vaccine is 95 per cent effective. Rarely, those who are fully immunized can get measles but they often have milder illness, and are less infectious to others.

To date this year a total of 13 people, who either live in or spent time in VCH, have had reported measles.

Free vaccine is available at some local community health centres, the City Centre Urgent Primary Care Centre, and family doctors and walk-in clinics. Pharmacists can immunize adults and children over five years old. Please call ahead to ensure vaccine is available. A list of locations confirmed to have the vaccine as of February 22nd is below.

For general information about measles visit the VCH website.