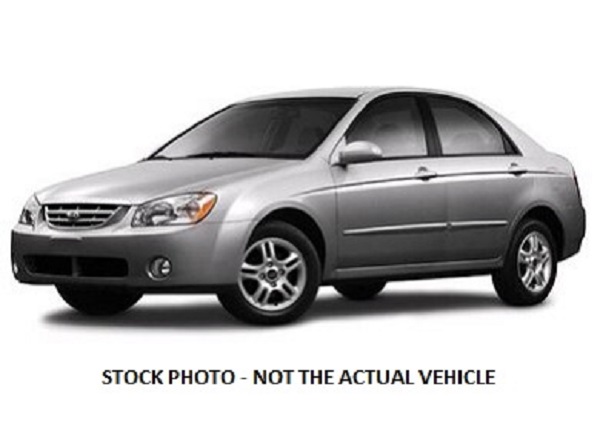 UNIVERSITY RCMP are seeking the public’s assistance in locating a stolen vehicle and identifying the suspects responsible for a brazen daylight robbery (see stock photo).

Shortly before 6:30 p.m. on Tuesday, September 17, police received a report that a vehicle had been stolen at gunpoint. The victim was returning to her vehicle on the 10th floor of the West Parkade at UBC, 2140 Lower Mall, when she was approached by two suspects. One produced a small handgun and demanded her keys. The victim complied and was not injured. The suspects fled in the vehicle.

One suspect is possibly South Asian male, 6 feet tall, slim build, wearing a grey hoody with the hood up and black jogging pants, and carrying a palm-sized black handgun

The other is a darker skinned male, unknown ethnicity, with dark, long sleeve shirt and pants.

The vehicle is a Grey 2007 Kia Spectra with BC License Plate 308PSG.

If you see the vehicle, do not approach and call 911 immediately.

Victim was stabbed in altercation at Burnsview Secondary School (follow-up)