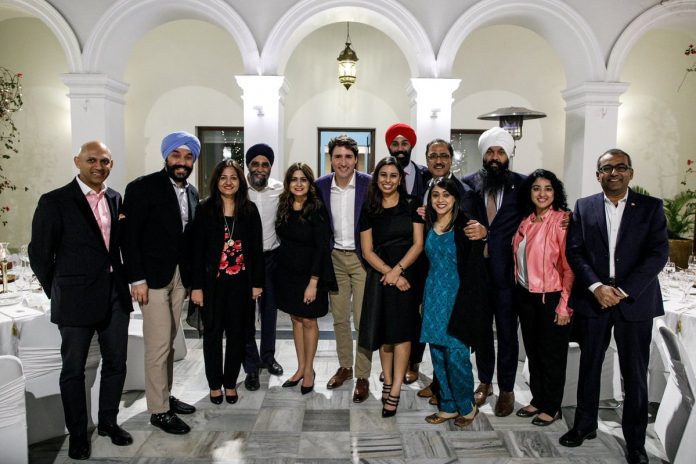 Longowal who was here to attend the annual convocation of SGPC-run Baba Banda Singh Bahadur Engineering College, said the SGPC had made elaborate arrangements for Trudeau’s visit.
Meanwhile, a news report from India said that the Canadians had reached out to Punjab Chief Minister Amarinder Singh in an effort to solve the controversy over his allegations that some Sikh members of Trudeau’s cabinet were supporting so-called Khalistanis.
On Wednesday, Amarinder Singh tweeted: “Look forward to meeting Canadian Prime Minister @JustinTrudeau in Amritsar on Wednesday. I’m hopeful that this meeting will help strengthen the close Indo-Canadian business ties as well as the deep-rooted people-to-people relations between our two countries.”
- Advertisement -