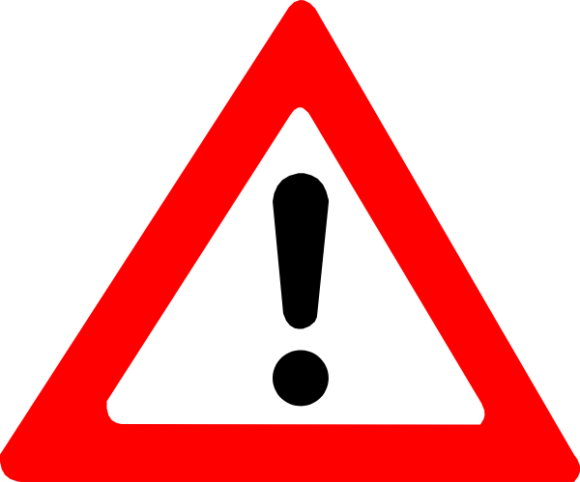 WIRELESS alerts will be tested for the first time in B.C. at 1:55 p.m. Pacific Time on Wednesday, May 9 as part of a federal-provincial government initiative to improve public safety in the event of emergency.

“Wireless alerting will help improve and broaden our reach, so we can ensure more people have access to critical and potentially life-saving information in the event of an emergency,” said Mike Farnworth, Minister of Public Safety and Solicitor General. “We’re testing this technology for the first time today to give British Columbians the opportunity to see first-hand how the new system works, and make sure that their devices are compatible.”

The new technology was launched through the national Alert Ready program in B.C. on April 6. Emergency Management BC (EMBC) is responsible for issuing emergency notifications on the Alert Ready system in the province, and will initially use wireless alerting for tsunami threats only. The Province is considering expanding the use of Alert Ready beyond tsunamis to include other hazards and emergencies.

“Today, we’re testing the new wireless alerting system for the first time as part of our commitment to improving our emergency management system in the province,” said Jennifer Rice, Parliamentary Secretary for Emergency Preparedness. “Today’s test also serves as a reminder to British Columbians about the importance of emergency preparedness, including understanding the risks where they live and work, creating an emergency plan, and assembling an emergency kit for their workplace, home and vehicles.”

The emergency alerts will be issued, alongside routine television and radio tests, to compatible wireless devices, such as smartphones. The test message will read: “This is a TEST of the British Columbia Emergency Alerting System, issued by Emergency Management British Columbia. This is ONLY a TEST. If this had been an actual emergency or threat, you would now hear instructions that would assist you to protect you and your family. For further information go to www.emergencyinfobc.gov.bc.ca. This is ONLY a TEST, no action is required.”

“Wireless public alerts are one more tool to alert people of an emergency situation and communicate critical safety information,” said Chief Superintendent Denis Boucher, Officer in Charge of the B.C. RCMP information management and technology branch. “It is important that people follow the instructions as directed by the issuing authority and the alert message. Please refrain from calling 911 to seek additional information, as any additional information will be provided through other media sources, such as press releases, radio and television announcements.”

“Issuing critical emergency alerts via text message will be of great benefit to public safety,” said Oliver Grüter-Andrew, E-Comm President and CEO. “Through these alerts, people will receive official information on tsunami warnings. As British Columbia’s largest 911 call-taking centre, we hope this will reduce the number of calls to 911 from people who don’t have emergencies, but are looking for information. We want to ensure 911 lines are kept free for those with life-threatening emergencies.”

Other Provinces / Territories (May 9)

* In order to receive alerts, mobile phones must be connected to a cellular network, be alert-compatible and within the alert area. Alerts will be broadcast automatically, at no cost to the user. Wireless compatibility information is available at: www.alertready.ca

* The National Public Alerting System (NPAS), publicly branded as Alert Ready, is a collaborative initiative between federal-provincial-territorial governments and industry partners. It provides a standard alerting capability to rapidly warn the public of imminent or unfolding hazards to life.