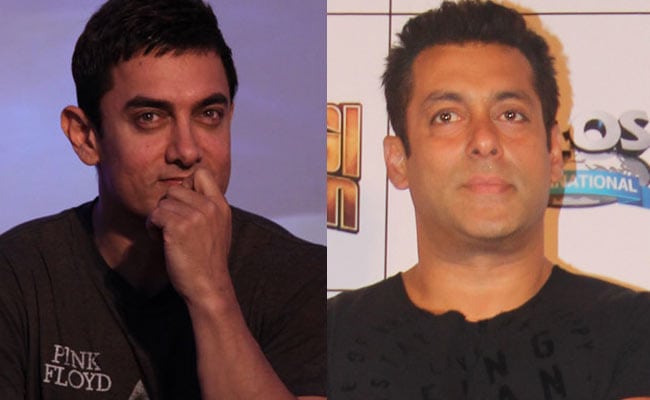 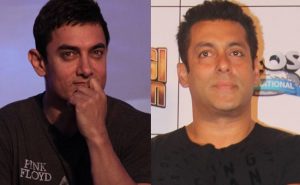 Mumbai  (PTI): Telugu star Ram Charan believes Aamir Khan and Salman Khan have inspired actors across the country to opt for stories that are both commercial and content-driven.
Ram, who is riding high on the success of his latest outing, “Rangasthalam”, says he is trying to follow the footsteps of Bollywood stars.
“‘Dangal’ and ‘Bajrangi Bhaijaan’ both these movies have motivated a lot of actors, filmmakers and producers. Earlier, we used to differentiate, but today there is a blend of critically-acclaimed and commercial hits.
“These two (actors) are biggest examples for today’s generation. We get confidence when we see our idols — Aamir and Salman — do this. As the next generation we should up the bar and try to follow them,” Ram told PTI in an interview.
“Rangasthalam”, a period drama set against a village backdrop in the 1980’s, features Ram as Chitti Babu, a partially deaf, light-hearted and jolly villager.
Critics have hailed his performance in the film as his career best. The movie, directed by Sukumar, has grossed over Rs 200 crore at the box office since its release on March 30.
The film came as a breather for Telugu cinema, which had been reeling under back-to-back flops.
When asked if he felt the pressure to deliver with “Rangasthalam”, Ram said that more than the film’s commercial prospects, he was concerned about doing justice to his character and the era the story was set in.
“I agree about the industry not delivering, but the pressure on me was more about the character we took, the genre and the period we were experimenting. That was more important than doing anything for the industry because that’s beyond your reach.
“But with the film’s success, it’s been a relief for the industry and I have also found my space as an actor, which I am really satisfied with,” he said.
The actor added that the rural setting of the film was actually the reason why a lot of people connected with the story.
Ram is now gearing up to reunite with filmmaker S S Rajamouli, nine years after their magnum opus “Magadheera”.
“I am really excited. I am so happy to be working with him again. I am sure it will be challenging and fun. He is still working on the script,” Ram said.
The 33-year-old actor made his Bollywood debut with the remake of megastar Amitabh Bachchan’s 1973 film, “Zanjeer”, in 2013 opposite Priyanka Chopra.
Ram said he is looking for projects in Bollywood but is quite busy with his commitments in the Telugu industry.
“I am not shying away from the industry. It’s not that I don’t want to come there or that I am trying to meet directors (for work) in Bollywood. There’s so much work happening here in Telugu cinema.
“I have not shut the doors to any language. I am also looking at Tamil directors and doing films with them,” he said.