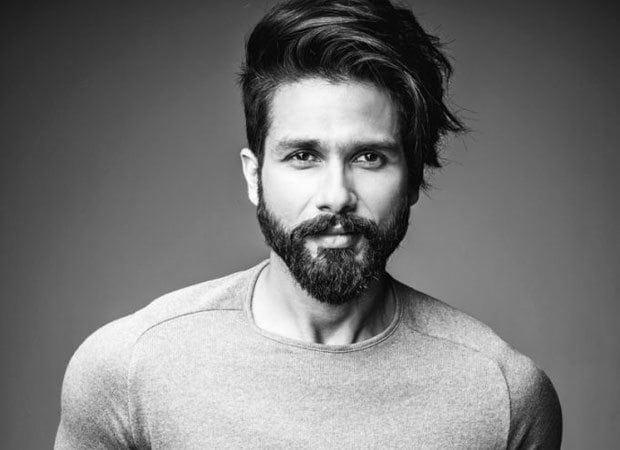 Mumbai (PTI): Actor Shahid Kapoor says he is hopeful that there would be clarity on the release of his controversy-ridden film “Padmavati” by end of this month.

Sanjay Leela Bhansali’s period drama is yet to receive a certificate from the CBFC. Several Rajput outfits and political leaders have accused the director of “distorting historical facts” in the movie.

Starring Deepika Padukone in the title role, with Shahid as Maharawal Ratan Singh and Ranveer Singh as Sultan Alauddin Khilji, the film was earlier scheduled to arrive in the theatres on December 1.

Both Bhansali and Padukone received death threats for being a part of the film.

Asked about the project’s current status, Shahid said, “I am sure we will have clarity by the end of this year about when the film is releasing. But we want it to release as soon as possible.”

The actor was speaking at the red carpet of Zee Cine Awards last night.

Asked if the controversy over the magnum opus put a dampener on his professional life in 2017, the 36-year-old actor said the year held a lot of excitement for him as he got to be a part of a “memorable” film like “Padmavati”.

“Of course, there has been the whole controversy around ‘Padmavati’ but it is such a special film. When I look back at this year, it has been one of the most exciting years in my career – to be doing ‘Padmavati’, to be a part of a film which I really believe is going to be historic and remembered, if I may say so,” he said.

“That’s how I feel about it. So, I am very happy with this year. The wait is killing me. I am dying for the film to come out,” Shahid added.