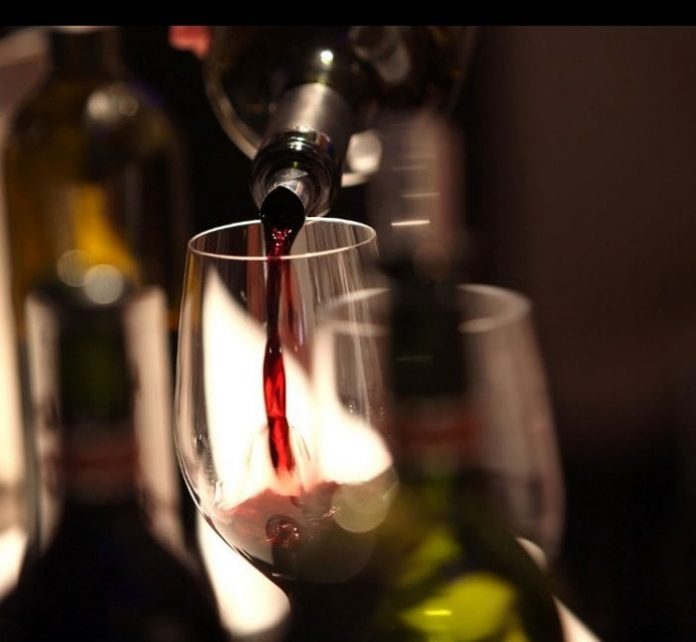 ON the heels of Alberta’s boycott of B.C. wines, the B.C. government is ramping up its support for the industry by proclaiming April as B.C. Wine Month, including a special month-long promotion at all public liquor stores.

“B.C.’s wine industry is made up of family-run vineyards and wineries that have chosen farming and wine-making as their passion and their profession,” said Minister of Agriculture Lana Popham on Wednesday. “In addition to delivering fantastic wine, they also provide good jobs in communities throughout the province, and we are proud to shine a spotlight on the work they do and the wine they make. We told British Columbians we would fight for our wine-making community, and devoting an entire month to B.C. wines is a wonderful way to do just that.”

Along with the proclamation of B.C. Wine Month in April, other government initiatives in support of B.C.’s wine industry include:

While the Province has worked to develop this support, the Ministry of Agriculture has been involved in ongoing engagement with wine producers throughout the province.

“We are grateful for the loyalty and support we have received from the consumers across B.C. and Canada in response to Alberta’s announcement to boycott B.C. wine,” said Miles Prodan, President and CEO of the BC Wine Institute. “We appreciate the Province’s quick response in support of B.C.’s wineries, and we remain resolute in our mission to secure sales opportunities here in B.C. for the many B.C. grape wineries across the province, most of which are small, family-owned-and-operated businesses, and will continue to promote our local world-class products at home and abroad.”

B.C.’s wine industry employs about 12,000 people, and has an economic impact of $2.8 billion annually.