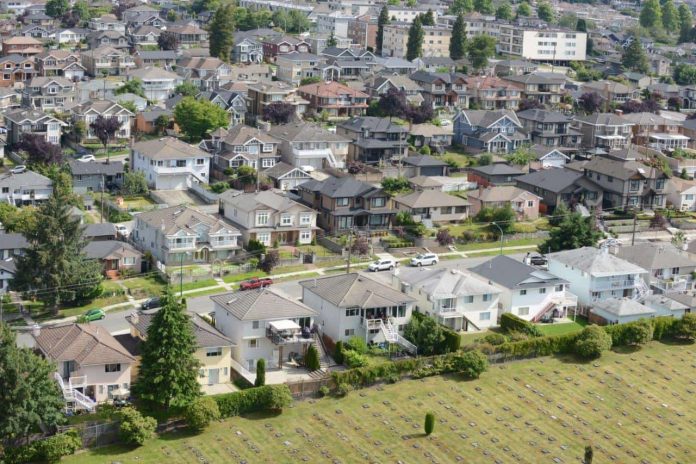 A new poll on Tuesday by Research Co shows that 68% of British Columbians support the BC NDP government’s speculation and vacancy tax. Just 24% of people disagree with it.

The poll shows broad support for the speculation and vacancy tax by British Columbians regardless of age, gender, geographic region, and voting intention. Even BC Liberal voters support the measure by a significant margin, with 55% in favour and 39% opposed.

The vast majority of British Columbians also support the new progressive component of the school tax on homes worth over $3 million, with 66% in favour and 24% opposed. Again, BC Liberal voters support the measure, with 52% in favour and 39% opposed.

The NDP notes that BC Liberal Leader Andrew Wilkinson has promised to cancel both measures, despite growing evidence they are beginning to work as intended to cool BC’s overheated housing market and make more rental units available for people.

Although prices are showing a correction after skyrocketing for years, more new housing starts are projected over the next three years than predicted by the BC Liberals in 2017, before the measures were introduced.

In fact, in the five year period between 2017 and 2021, BC is projected to build 42,446 more homes than the BC Liberals predicted before the speculation tax was introduced.

NDP MLA Spencer Chandra Herbert said on Tuesday: “As we finally see signs of relief for the people struggling with out of control housing prices, Andrew Wilkinson is working harder than ever to undo our progress. Skyrocketing housing prices might be good for Andrew Wilkinson’s friends in the top 2%, but most British Columbians support the action we’re taking. Meanwhile, BC’s strong economy is expected to build more homes than the BC Liberals predicted before the speculation tax was introduced. Andrew Wilkinson’s plan to cancel these measures would hand hundreds of millions in giveaways to the top 2% and speculators while causing housing costs to skyrocket out of reach for people.”