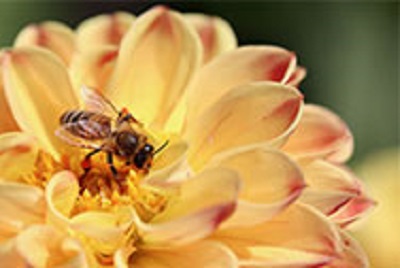 THE City of Delta has been declared a Bee City by Bee City Canada. Delta is the 43rd City in Canada to receive this designation and one of only six British Columbia communities named a Bee City.

By becoming a Bee City, the City has committed to protecting local pollinators by doing the following:

Delta Mayor George V. Harvie said: “Bees and other pollinators have experienced a dramatic decline on a global scale, and we must take action to protect all pollinators. Being named a Bee City is a proud achievement for the City of Delta. I look forward to strengthening our commitment to protecting and conserving Delta’s pollinator population for many years to come.”

Visit beecitycanada.org to learn more about the Bee City program