Home Breaking News Can you identify this ‘possible person of interest’ in series of arsons?
Facebook
Twitter
WhatsApp
Email 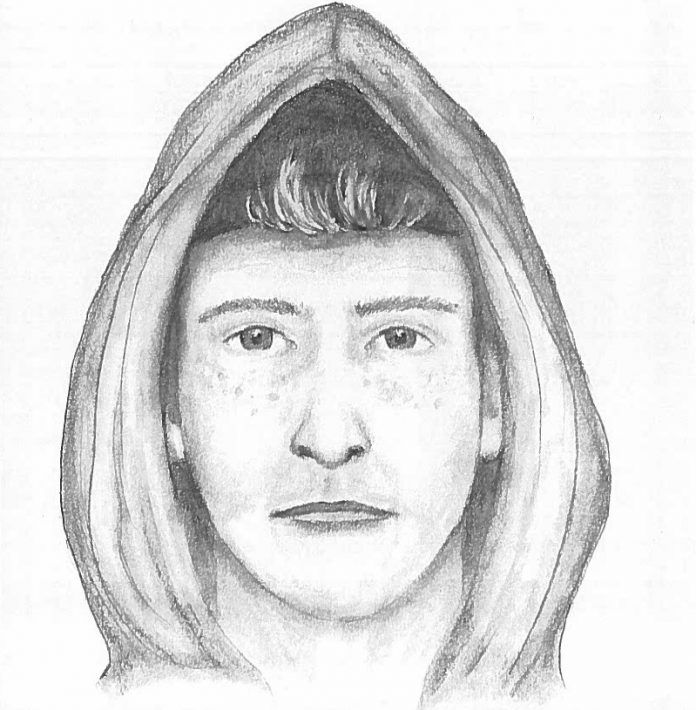 RICHMOND RCMP are actively investigating a series of 15 suspicious fires, 14 of which occurred between January 4 and April 18.

In the RCMP’s initial media release on April 15, eight suspicious fires were identified, but through further analysis, seven more have now been identified as part of this series.

The first fire is believed to have taken place on July 13, 2019. There was then a six-month gap at which point the remaining 13 fires occurred.

These fires have been connected through an analysis of the evidence and have taken place within a small geographic area within Richmond.

In each of these incidents either hedges or garbage bins were deliberately set on fire. Fortunately, so far there have been no injuries and only minimal property damage. Richmond RCMP say they are, however, concerned for the public’s safety as there is always a risk for serious injury or significant property damage as a result of these deliberate fires.

The incidents have occurred in the geographical area spanning west to east from McCallan Road to St. Albans Road and north to south from Bennett Road to Afton Drive. All of the fires have taken place between 11 p.m. and 6 a.m.

Despite numerous investigative measures taken by police, the identify of the individual responsible remains unknown.

The suspect has been described as:

He has been observed wearing:

A possible suspect was observed in the area of one of the fires and Richmond RCMP are issuing a composite drawing in the hopes of identifying this male.

Richmond RCMP are asking for the community to report any suspicious behaviour to the police. A tips line has been set up for this investigation. If you have any information about these incidents, including possible dash cam footage or video surveillance, contact police immediately at 604-204-4627 or by email at [email protected] Should you wish to remain anonymous, contact Crime Stoppers by phone at 1-800-222-TIPS (8477).