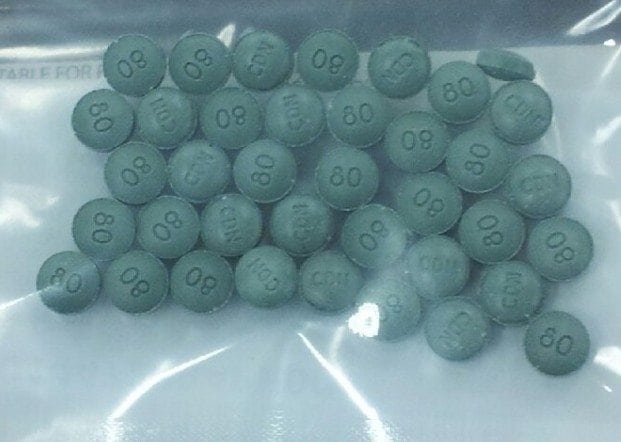 MORE than 1,100 British Columbians have died due to suspected illicit drug overdoses, according to data released on Thursday by the BC Coroners Service.

Approximately 83% (914) of the suspected illicit drug deaths to date in 2017 had fentanyl detected, representing an increase of 147% over the same period in 2016. In most cases, fentanyl was combined with other illicit drugs, most often cocaine, heroin or methamphetamines. Carfentanil has been detected in 37 suspected illicit drug overdose deaths between June and September of 2017.

SONIA Furstenau and Adam Olsen have been officially acclaimed as the BC Green Party candidates for Cowichan Valley and Saanich North and...
Read more

BC Green Party MLAs Furstenau and Olsen acclaimed in their respective...