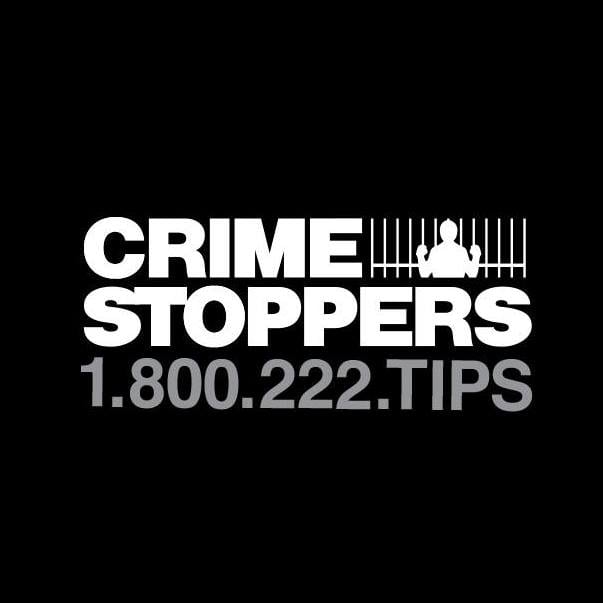 THE most common age for students to be recruited by gangs is 16. That’s when many of them get their driver’s licence; so at that age, they can get be recruited to deliver drugs for gangs – and often take the rap on their own if they get caught.

That’s why Metro Vancouver Crime Stoppers’ “See Something, Say Something” grade eight program that’s been travelling from school-to-school for the past four years is expanding to cover grade 10 students as well starting with this school year.

Since it began in 2014, the presentation for grade eights has reached more than 20,000 students classroom-by-classroom in Vancouver, Coquitlam, Port Coquitlam, Port Moody, Surrey and Burnaby. However, several school boards approached Crime Stoppers to also create a grade 10 presentation to address the 16-year-old factor. This version focuses more information on drugs and how to avoid gang involvement, with information supplied in part by BC’s anti-gang Combined Forces Special Enforcement Unit (CFSEU).

Everyone, no matter their age, has a role to play in keeping their schools and community safe, says Metro Vancouver Crime Stoppers. The program is based on a “youth mentoring youth” philosophy – students-trusting-students – and provides them with ideas about who to contact with information. This includes Crime Stoppers’ safe and anonymous method to report what they know about ANY crime – suspected gang activity, drugs, guns, domestic assault, theft, exploitation, vandalism and all manner of bullying including verbal, physical, social and cyber bullying.

“For the most part, the ‘See Something, Say Something’ school presentations are led by university or college students who educate the students on how they can report crime directly to police, to a trusted adult, or anonymously to us,” says Linda Annis, Executive Director of Metro Vancouver Crime Stoppers. “We also encourage students to download the new Crime Stoppers app, which gives them the easiest and most direct anonymous connection to us by using their smartphones.”

“Students may feel uncomfortable about reporting gang activity, violence, bullying and other crimes for fear their personal of family safety will be compromised,” Annis adds. “We are not the police, but we let students know that if they secretly type what they know into our phone app, we’re able to take their information anonymously and pass it on so investigators can right the wrong.”

Don’t fall for a coronavirus hoax