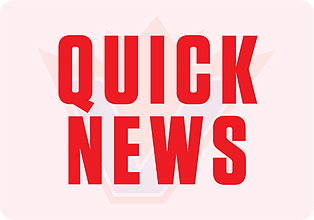 AFTER a CBC News story reported that Governor General Julie Payette allegedly verbally harassed employees to the point where some were reduced to tears or left the office altogether, her secretary, who is also a longtime friend, Assunta Di Lorenzo, sent a memo to staff, saying: “I want you to know that I, along with the Governor General and the entire management team, am deeply committed to fostering a healthy work environment,” and assured them that their well-being remained a priority.

Federal NDP Leader Jagmeet Singh told reporters on Wednesday: “”I think the first step would be to follow up on complaints and then there could be a thorough investigation of these. And if there were enough evidence to warrant suspending the Governor General from her duties, then that would be assessed at that point.”