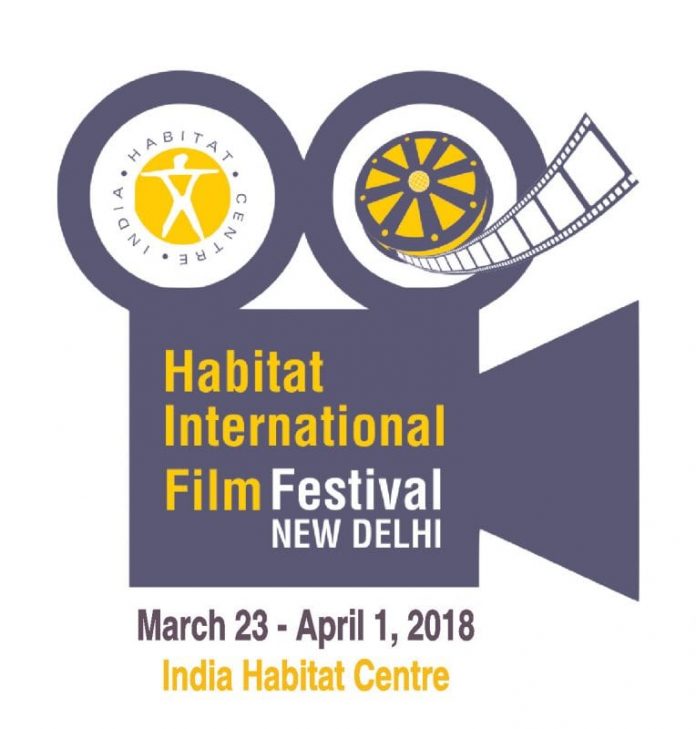 New Delhi, Mar 21 (PTI) The second edition of Habitat International Film Festival will kick off from March 23 with the screening of a number of acclaimed international titles such as “The Square” and “Loveless”.

The 10-day festival will be held at India Habitat Centre. Iranian director Mohammad Rasoulof’s film “A Man of Integrity”, which won the Un Certain Regard prize at Cannes last year, will open the festival on March 23.

Ruben Ostlund’s satirical drama “The Square”, which missed out on Foreign Language film Oscar at the Academy Awards this year, will end the festival on April 1.

The festival will pay a tribute to acclaimed German director Christian Schwochow through a retrospective which will screen his films such as “Paula”, “In the Middle”, “West”, “Cracks in the Shell” and “Bornholmer StraBe”.

Though Ingmar Bergman Focus, the festival will pay a tribute to the iconic Swedish film maker and director on his 100th birth centenary. Films such as “Wild Strawberries”, “Persona”, “Autumn Sonata”, “The Seventh Seal” and “Bergman Island”, a documentary on Bergman, will be screened under the section.

The festival has lined up over 60 films and some of the notables names include “The Insult” (Lebanon), “On Body and Soul” (Hungary), “The Tokyo Sky is Always the Densest Shade of Blue” (Japan), “The Zookeeper’s Wife” (Poland), “Loveless” (Germany), “No Date No Signature” (Iran), “Loving” (USA), “Fences” (USA) and others.