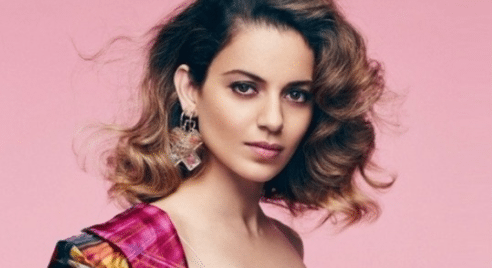 Mumbai, Mar 21 (PTI) Reacting to her name being brought up in the Call Detail Records (CDR) case, Bollywood actor Kangana Ranaut today said a thorough investigation must be done before dragging her into the controversy.

“Proper investigation should be carried out before making assumptions,” Kangana said in a statement, which came after reports that Thane Crime Branch Deputy Commissioner of Police Abhishek Trimukhe said the actor had shared actor Hrithik Roshan’s number with advocate Rizwan Siddiqui.

“When we respond to a notice, we give all details to lawyer. To assume that these details were used to violate law and make statements based on that assumption and defame an artiste is super lame on Abhishek Trimukhe s part. Proper investigation should be carried out before making assumptions,” Kangana said.

Trimukhe had also said that actor Jackie Shroff s wife Ayesha Shroff had procured call records of actor Sahil Khan, who made his debut in Bollywood with Style along with Sharman Joshi, and shared the same with Siddiqui.