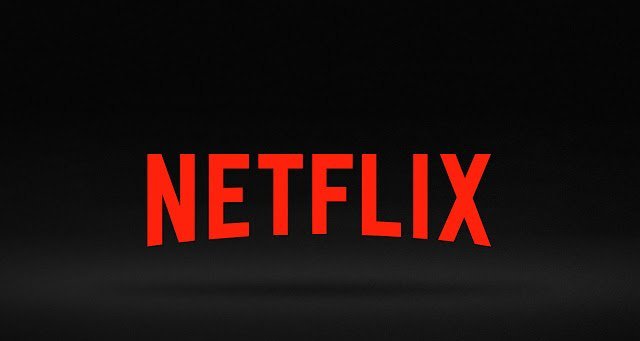 The docu-series, produced by Conde Nast Entertainment, will follow the Mumbai Indians on the road through the course of the 2018 Indian Premier League (IPL) season as they sought to defend their 2017 IPL crown, read a statement.

The series documents the unseen action, both on and off the field, starting with the 2018 IPL auction, when the entire team was re-organised, and closes with the end of their IPL campaign. It charts the emotional arc of the team, including the intense pressure the team faces.

It documents highly personal journeys of the young and talented team, led by captain Rohit Sharma, owners Nita and Akash Ambani as well as the brilliance of their coach – Sri Lankan legend Mahela Jayawardene.