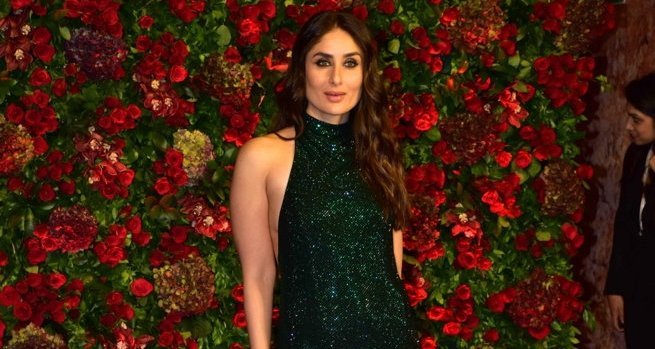 Mumbai  (IANS):  Actress Kareena Kapoor Khan says she is game to star in a web series only if the content is as “wonderful” as “Sacred Games”.

f she would like to star in a web series, Kareena told IANS here: “Well, if the content is as wonderful as ‘Sacred Games’, I’m quite sure I would. It’s put India on a global map. The kind of content and the characters Saif (Ali Khan) and Nawazuddin (Siddiqui) have played… It’s like a craze.”

“I do not think Saif has got so many compliments for a film the way he has got for the series…. In India, to have such bold content has not been done before,” she added.

Kareena, who has voiced the hypnotic python Kaa for the Hindi version of Andy’ Serkis’ “Mowgli: Legend Of The Jungle” — releasing on Netflix on December 7 — said she is open to do a show on digital platforms.

“As an actor I think I should do different things so that fans all over get to see me,” said the actress.