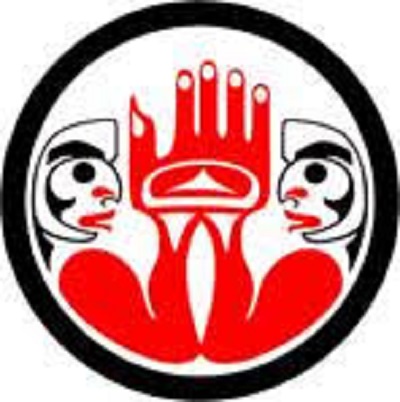 On the night of February 27, a young man located on the Opitsaht reserve, one of three communities of the Tla-o-qui-aht First Nation, was shot dead by a member of the Tofino detachment of the RCMP who was responding to a call for assistance from a female individual. The community of Opitsaht is located on Meares Island, across the inlet from Tofino and is only accessible by boat.

“We offer our deepest condolences and prayers to all of the families and communities impacted by this tragic event,” said Indigenous leaders in a press release.

They noted: “Less than one year ago on June 4, 2020, another member of the Tla-o-qui-aht, Chantel Moore was senselessly killed on a wellness check by the police. The Hawiih (hereditary chiefs) and elected Council of Tla-o-qui-aht released a statement (attached) seeking answers on why she was shot during a wellness check and set out a list of demands that were never responded to. The requests put forward, including for mandatory police body cameras, would leave less doubt about the use of deadly force and hold all accountable for their actions. The Nuu-chah-nulth Tribal Council also issued a statement calling for immediate answers. We are devastated and angered that the RCMP did not and have not listened.

“The use of deadly force by Canadian police forces against Indigenous peoples is an epidemic in this country. There have been numerous inquiries, studies, reports, and a First Nations Justice Strategy in BC created to address the need for justice reform. Despite this, our citizens continue to die as a result of police shootings. The lack of action on implementing these proposed solutions means more senseless shootings.”

“We call for an Indigenous person to be appointed to the IIO process, and we firmly demand that supports be in place for the family as they go through this heartbreak. Ultimately, we seek the necessary justice reforms that will end tragic deaths such as this,” they said.