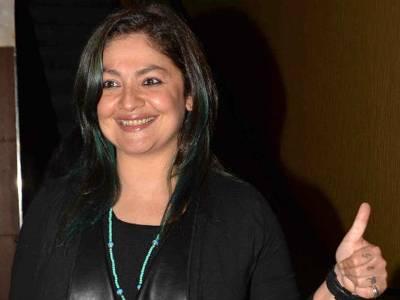 New Delhi (PTI): Pooja Bhat is all set to return to the silver screen in a movie adaptation of economist Abheek Barua’s crime novel “City of Death”, which she will produce too.

The film rights to the novel, published last year by Juggernaut Books, have been acquired by Pooja’s production company Fish Eye Network.

“City of Death” introduces Sohini Sen – a middle aged, pill-popping alcoholic detective. When a young woman from a well-connected family is found beheaded, Sohini is tasked with investigating the case. But it turns out to be a political minefield with the tabloids baying for her blood.

Apart from producing the film, Pooja will be playing the lead role of Sohini.

“The plot, the milieu and especially the characters grabbed me and left me gasping by the end of it. The themes of depression, addiction, false appearances and corruption make it relevant to the times,” says Pooja.

Barua, Chief Economist at HDFC Bank, says it is “immensely gratifying to have someone of Pooja’s calibre make and more importantly act in the adaptation of my book”.

“Pooja’s imaginative cinematic vision for ‘City of Death’ makes her the perfect acquirer of this book. She truly gets the core of this dark story,” says Anish Chandy, head of business development at Juggernaut Books.