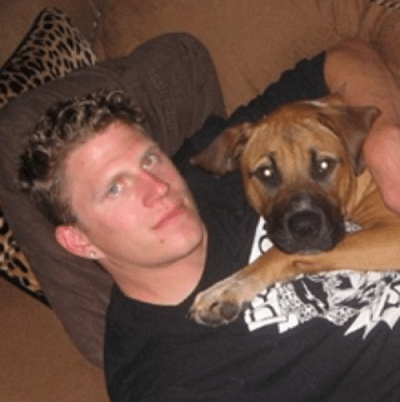 IN the early morning hours of December 24, 2011, 27-year-old Bradley McPherson (see photo) was shot and killed while at an after-hours party inside a residence in Surrey. During the course of the investigation, a suspect was identified and arrested.

Russell Atma Bidesi was subsequently charged with second-degree murder in connection with the death of McPherson.

On Friday, Bidesi was found guilty of second-degree murder.

“This is a very positive outcome for IHIT (Integrated Homicide Investigation Team). The dedication and determination shown by our investigators and partners to bring justice in Mr. McPherson’s case was paramount,” said Cpl. Frank Jang.

“IHIT believes in justice for those who have died unfairly. What motivates our investigators are the family members left behind with their pain of loss. If we can do our job and a person is held accountable for murder, we hope that provides some small measure of peace to the family.”

Sentencing will be scheduled for a later date.

IHIT called in by Richmond RCMP