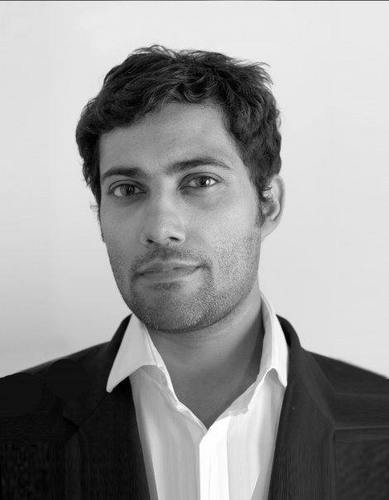 EARLIER this month, we reported that Rana Sarkar had been appointed Canada’s new Consul General in San Francisco. Sarkar (Bachelor of Science (Honours), Political Studies, Queen’s University, 1993; Master of Science, London School of Economics, 1997) was national director for high-growth markets at KPMG. Throughout his career as an adviser and entrepreneur working globally, he built considerable expertise in providing strategy and transaction-focused services to firms, investors and start-ups, enabling cross-border trade, investment and innovation. But this week, Lori Turnbull, an associate professor of political science at Dalhousie University, wrote in the Globe and Mail newspaper that his salary was controversial as “he will earn between $221,300 and $260,000, though the official salary range for the position is between $119,600 and $140,700.” She wrote that the other reason for the controversy about him “is that he is a friend of Gerald Butts, the Prime Minister’s principal secretary, and has been a candidate for the Liberal Party.” She noted that “Mr. Sarkar’s credentials are clearly beyond reproach, but his Liberal affiliation is enough to make critics snark at his appointment.” Obviously, the Opposition is really desperate since polls show they don’t stand a chance at present!

LET’S face the reality of racism in Canada:  as I wrote earlier, too, there is this 30 per cent or so of diehard racists who believe in a WHITE Canada although they know that will NEVER happen. So you will always come across these losers. The only thing is to stand up to them and expose them as much as possible – including those in the mainstream media. The media reported this week that Kaniz Fatima of Calgary, a teacher who came to Canada from Bangladesh, faced a racist verbal attack from a white guy when she asked for directions during a visit to Manitoba on July 2. The man said he was a Nazi and ordered her to take off her “head towel” and go back to her country. Two women who heard the exchange stood up for Fatima and told the loser that she had just as much right to be in Canada as he did. Fatima posted a video of the encounter on social media this week and told the CBC: “I felt a responsibility to talk against racism, to stand up against Islamophobia.”

In the video, Fatima calls him a racist and tells him she can dress any way she wants, CBC reported. He responds that the hijab supports Muslims and tells her to “go back to your country.” Fatima retorts: “This is my country,” and he says: “No, it’s not.” One of two passersby tells Fatima: “You don’t even have to explain yourself. You’re just as much Canadian as he is.”

The racist guy must be a firm Conservative Party supporter!

SONNY Singh of Watertown, Massachusetts, U.S., was totally exhilarated for some hours on Thursday when Massachusetts Lottery announced that his shop, Handy Variety in Watertown, had sold the winning Powerball jackpot ticket. That is because with a jackpot of $758 million US, he was looking at a bonus of $50,000. So he dreamed that he would take a vacation, pay for his car and other stuff and save some money, he told the media. And his kids went crazy with joy when he told them he’d take them to Disneyland. But then, it was all a mistake.

However,  Sonny’s store had sold one of two $1-million winning tickets. So he will still get a bonus of about $10,000. So the kids might still make it to Disneyland!