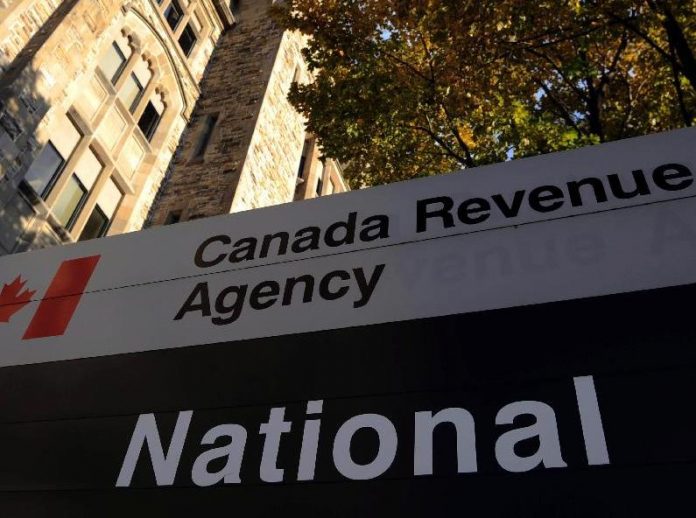 THE Canada Revenue Agency (CRA) announced on Friday that Baldev Singh Ghag of Surrey was sentenced on January 10 to a 22-month conditional sentence, including eight months of house arrest. He was also fined $418,865.66 after pleading guilty to one count of tax evasion under the Income Tax Act.

A CRA investigation determined that Ghag, a practicing lawyer in BC, failed to report $1,284,254.81 of taxable income for the 2005, 2006, 2007 and 2008 tax years. As principal for two corporations, he provided real estate legal services through Baldev S. Ghag Law Corporation and used Ferengi Trading Corporation to lend money for real estate transactions. Ghag maintained and controlled the books and records for both corporate entities but intermingled the banking between his corporate and personal accounts. The intentional intermingling of deposits and withdrawals across accounts resulted in significant funds ending up in personal accounts he held or controlled that he failed to report as taxable income.

All case-specific information above was obtained from the court records, according to the CRA.

The CRA pointed out that tax evasion is a crime. Those who do not fully comply with tax laws place an unfair burden on law-abiding taxpayers and businesses and jeopardize the integrity of Canada’s tax base. While investigations take time, the CRA said it is committed to acting on all serious non-compliance. From April 1, 2013, to March 31, 2018, the courts convicted 307 taxpayers for tax evasion of $134 million in federal tax. These convictions resulted in sentences totaling approximately $37 million in court fines and 2,949 months (246 years) in jail.

Choosing not to follow tax laws can result in serious consequences. These consequences include: audit reassessments, civil penalties, criminal tax investigations and prosecutions resulting in court fines and jail time. Under the income tax and excise tax laws, being convicted of tax evasion includes fines ranging from 50% to 200% of the evaded taxes and up to five years in jail. Being convicted of fraud under the Criminal Code carries a sentence of up to 14 years in jail.