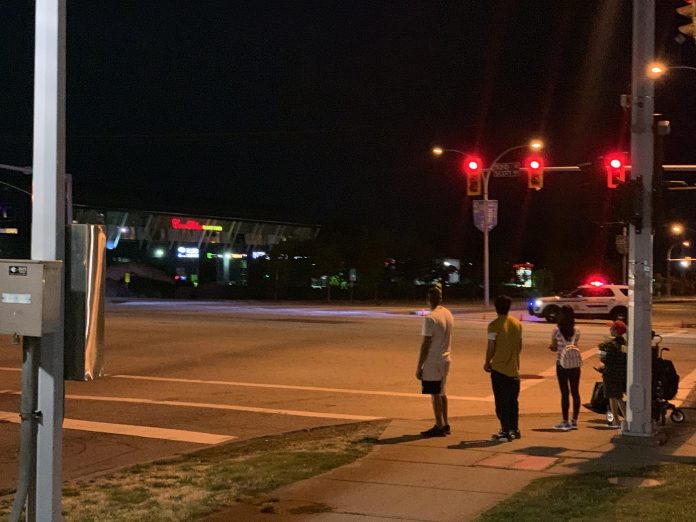 SURREY RCMP blocked off a large area around the intersection at Scott Road (120th Street) and 88th Avenue, and in the wake of the murder of a Hells Angels member in broad daylight, Surrey-ites were anxious to know what was happening. The VOICE phoned the RCMP about it after receiving calls, but was told that some officer would get back to us. However, no one bothered to do so. We later found out that there had been a collision between two vehicles.