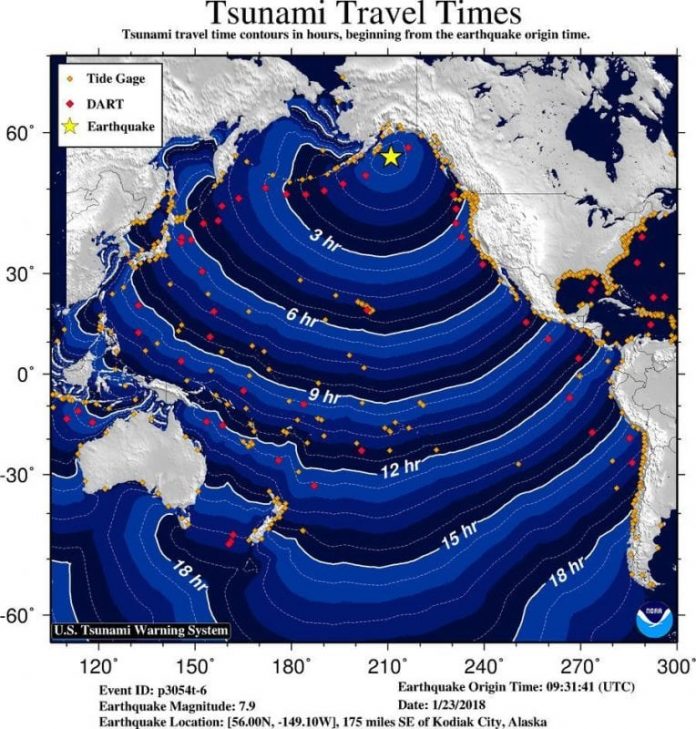 PUBLIC Safety Minister Mike Farnworth on Monday noted that the province’s tsunami warning system works after several communities along the coast activated their emergency plans and evacuated those at risk early Tuesday following a tsunami warning.

The system was activated shortly after a 7.9-magnitude quake struck deep below the ocean floor at about 1:30 a.m. (Pacific Time), almost 300 kilometres southeast of Kodiak. The tsunami warning was cancelled at about 4:40 a.m.

He added: “In the event of a future tsunami warning, stay calm, stay safe; listen to your local officials and head to higher ground.”

Farnworth also reminded people not to call 911 for information on a tsunami. “Only call 911 when a life is at stake. It is important these lines are freed-up for those in immediate need,” he added.