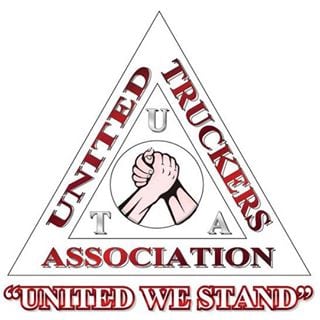 AFTER weeks of delays a the Fraser Surrey Docks (FSD) terminal that resulted in 10-12-hour waits, the United Truckers’ Association (UTA) on Thursday announced a breakthrough on waiting times that will put tens of thousands of dollars into its members’ pockets.

Due to an unfortunate safety incident and only one container handler being used on site, FSD gridlock has forced drivers to be held hostage without the ability to schedule any other appointments, said the UTA.

FSD’s response for the past month had been to corral excess trucks into a rail yard that was not a part of the area where waiting time fees are paid out.

This was a situation that allowed for blatant disregard of the law, according to Gagan Singh, spokesperson for the UTA.

“The UTA stepped in to ensure that our members were getting the pay guaranteed to them by the Container Trucking Act and Regulation,” explained Singh. “It is unacceptable to deliberately direct trucks into an area to avoid financial obligations, and that is why we reached out to both the Port of Vancouver and local Members of Parliament.”

The result of these negotiations was announced on Wednesday, with the rail yard area now being included into the waiting time pay grid, and fees to be collected retroactive to July 1.

This is a victory that represents significant financial impact to UTA members.

“Many of our members were unable to make anything on days where they had an FSD appointment, so this new waiting time map means that members will be compensated for the wasted days they had to endure,” added Singh.

The UTA is continuing its fight for waiting time gates to live up to the commitments made in the 2014 Joint Action Plan.