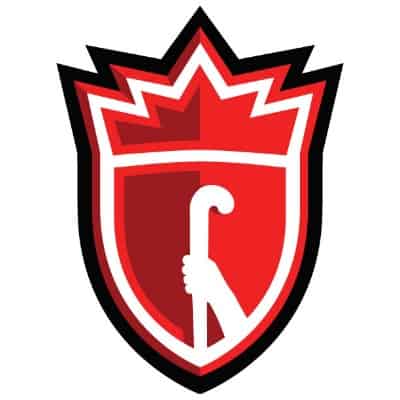 THE Men’s National Program has named the team that will represent Canada at the 2017 Pan American Cup in Lancaster, Pennsylvania, from August 4-12.

The 2017 Pan American Cup will see the men’s squad take on five other nations, with the continental champion earning qualification for the 2018 FIH Men’s World Cup.

Having already earned a 2018 World Cup qualification at World League 3 in London, England, the team heads into this year’s Pan American Cup with the same focus, but with some new faces.

Of the 18 athletes selected, 14 competed together this past June in the World League Semi Final. A well earned break has been handed to some of the team’s veterans (Freose, Kindler, Garcia and Pearson) while offering the next generation of players the opportunity to stake their case for future selection.

“Qualifying gives the opportunity to rest some athletes and look at others to develop and broaden the program,” says Men’s National Interim Head Coach Paul Bundy.

One of such athletes is goalkeeper Iqwinder Gill of the Men’s Junior Team. Gill is coming off a hot year at the Junior level to make his international debut with the Men’s National Team. Gill will be joined by fellow rookies Harbir Sidhu and Brad Logan who will all look to this tournament to gain experience and bolster their international resumes.

For Logan, who dropped everything in his hometown of Pietermaritzburg, South Africa to come train and play for Canada’s Mens Team, making the Pan Am squad means a lot. “I’ve worked very hard for this, and gave up a lot for it, so it’s nice to finally get some rewards off all this hard work.” Logan added “I’ve earned my spot, so I’m ready to give it a good crack.”

While the rookies are looking to play their first few international matches, they have veterans like David Carter (Vancouver; 149) and Iain Smythe (Vancouver; 147) leading the way – both who are positioned to reach their 150th game played for Canada within the tournament.

Smythe and Carter are joined by a number of other National Team veterans – all with more than 100 international matches for Canada under their belt – Gordon Johston (Vancouver, BC; 116), Keegan Pereira (Ajax, ON; 121), Richard Hildreth (Vancouver; 161), Taylor Curran (North Vancouver; 134) and Team Captain Scott Tupper (Vancouver; 258).

The team faces the United States and Brazil in warm-up matches before opening pool play against Trinidad & Tobago on August 4 at 9 a.m. PT / 12 p.m. ET. Pool play continues as the men take on Brazil before facing Mexico in final pool play.