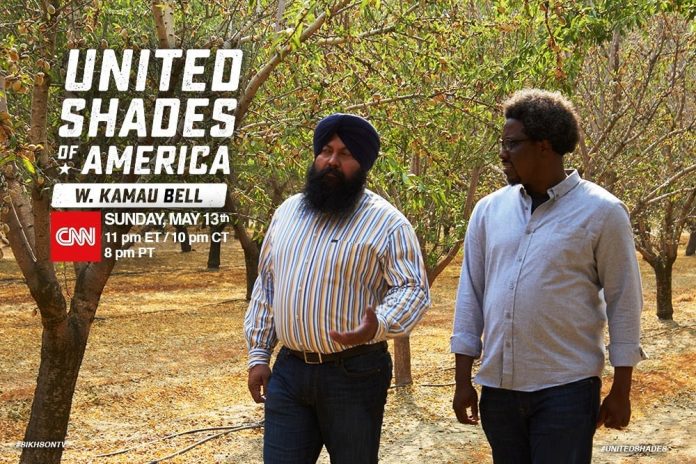 The original May 6 airing of United Shades of America: Sikhs in America ranked #1 in cable news in the key adult demographic of 25-54. The landmark episode exclusively focusing on the Sikh experience also had the highest reach across cable news in the 10 p.m. ET time period (among 25-54), topping the competition by double digits.

“The response to the episode across the nation has been resoundingly positive, and we are thrilled to know that this groundbreaking television moment is immediately making an impact,” said Executive Director, Satjeet Kaur. “Our next step is to develop the tools to use this episode to deepen educational impact with employers and educators across the country.”