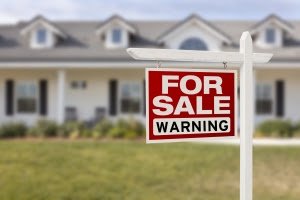 DELTA Police announced on Wednesday that they have received a call about suspicious circumstances in regard to an unknown male who has been repeatedly calling Metro Vancouver female real estate agents and making appointments to view listings. Police are sharing this information for precautionary purposes.

The male is attempting to have the female agents conduct the showing for him alone, which goes against the policies of many real estate agencies.

The male has been observed at showings. However, he leaves once he finds the agent is not alone. No instances have occurred in Delta, but have been noted to occur throughout Metro Vancouver.

“We wanted to help spread the word, and urge agents not to conduct showings alone,” said Cris Leykauf, spokesperson for Delta Police. “If any similar circumstances to this arise, agents are urged to contact police.”

The male is described as Asian in his mid-20s with short black hair and a medium build.