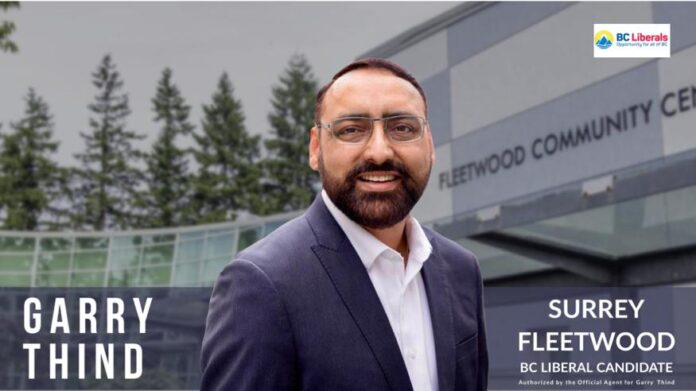 Legal counsel representing the BC NDP requested an investigation on September 29 into potential violations of section 257 of the Election Act. In particular, the request expressed concerns that the campaign of BC Liberal candidate Garry Thind was possibly gathering personal information to illegally request vote-by-mail packages.

Under the Election Act voters must request their own vote-by-mail package. It is an offence to obtain a ballot on behalf of another voter.

As such, Elections BC has notified all of the parties involved in this matter that its investigation file has been closed, and that there is no evidence that the Election Act has been violated. Elections BC has also reminded all registered political parties that a voter must request their own vote-by-mail package.

The vote-by-mail system in B.C. has numerous checks and balances to ensure the integrity of the process. These include, but are not limited to, voters providing personal information to identify themselves when registering to vote or requesting a vote-by-mail package (including photocopies of ID for unregistered voters), sending packages only to the address of the registered voter, and the requirement for voters to sign their certification envelope before submitting it to Elections BC. Elections BC actively screens vote-by-mail package requests for suspicious patterns as part of its election integrity program, and takes preventative measures as necessary.

Elections BC has the authority to investigate any matter that may contravene the Election Act, either on its own initiative or in response to a request or complaint. Anyone with information to suggest that a violation of the Election Act has occurred should contact Elections BC following the process at https://elections.bc.ca/resources/investigations/how-to-make-a-complaint/.