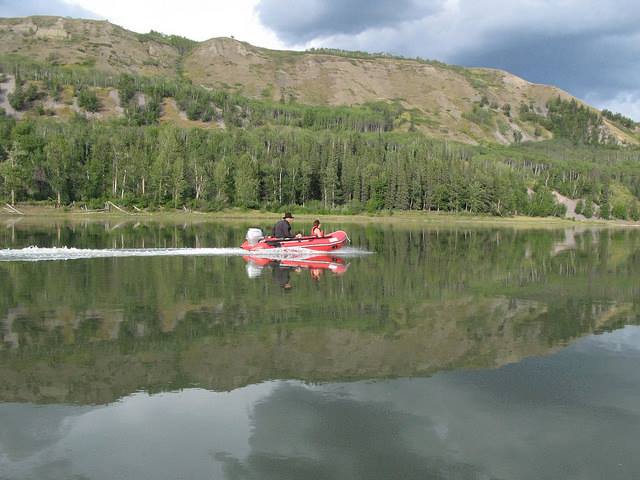 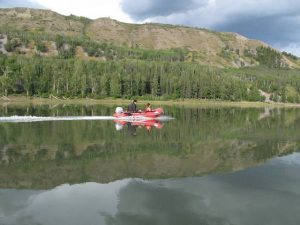 WITH an exceptionally hot weekend approaching for much of the province, the BC Coroners Service is urging residents and visitors to take extra care when they are near rivers, lakes or the ocean.

While preliminary statistics from 2016 show a decline in the number of accidental drownings, the BC Coroners Service responded to six drowning incidents in the past week, including ones involving swimming, boating and falls from a height. The statistics consistently show a spike in drowning deaths each summer, with the numbers beginning to increase in May and continuing to rise through August 2016.

“I cannot stress too strongly the need for all recreational boaters – including paddlers – to wear a properly fitted personal floatation device (PFD), not just have one in the boat with them,” says Chief Coroner Lisa Lapointe.” Additionally, children, non-swimmers and weak swimmers should wear a PFD anytime they’re in or near the water. People don’t realize how quickly they can get into trouble – particularly when they’re in unfamiliar waters.”

The BC Coroners Service emphasizes the need for visitors from other countries, or even other regions, to understand the dangers that may lurk in or near B.C.’s lakes and rivers. These include sudden drop-offs into deep water, unexpected underwater obstacles and unstable or slippery rock edges above cliffs and waterfalls. Waters in B.C. are also frequently much colder than in other countries or provinces. If you are hosting someone from out of town, be sure to warn them of these potential hazards.

A further key point is to avoid mixing alcohol with swimming, boating or any water-based activity. Impairment greatly increases the chances of an accidental drowning.

The preliminary report for 2016 shows a total of 47 accidental drownings, the lowest number in the past decade, down from 80 in 2015. More than one-third of those deaths occurred in the southern Interior region of B.C.

Surrey Board of Trade: Digital all candidates meeting