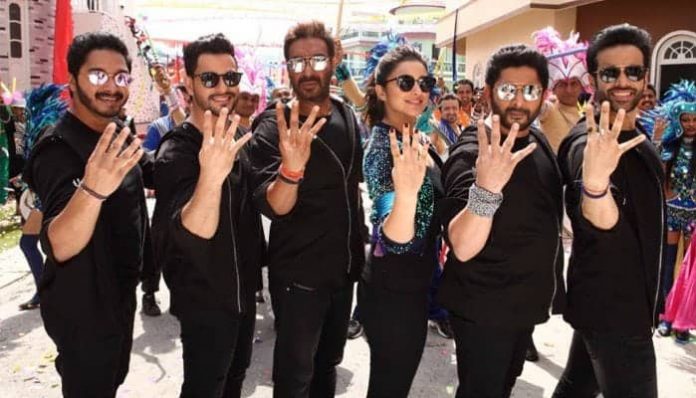 The 28-year-old actor, who features in Rohit Shetty’s next in comedy franchise “Golmaal”, says enjoys making people laugh and would love to do more such films.

“It depends on your personality and what you want to do on screen. I would love to do a comedy film as I like to make people laugh.

“I don’t think there are many comedy films being written today. I would want someone to write a great comedy part for a female. Writers need to write amazing female parts for us,” Parineeti tells PTI.

The actor says popular artistes such as Hema Malini, Sridevi, Juhi Chawla, Karisma Kapoor have been part of some good comedies, but today there is a dearth of such roles.

Talking about stepping into a film franchise as cult as “Golmaal”, Parineeti says, “Sometimes it can be difficult to step into a world of a film that is already established due to its story and actors. The actors are already set into their character and story but with this film it was different.

“They (the team) all are friendly and they make you feel comfortable, I felt I was always into it. Rohit is an amazing director and when you talk to him you feel motivated,” she says.