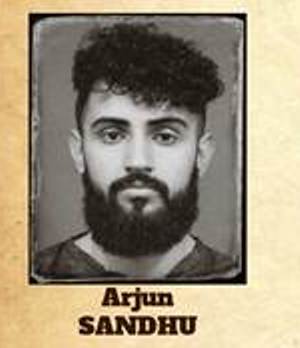 THE Abbotsford Police Department continues to seek the Fraser Valley’s top wanted offenders.  Some of these offenders have evaded arrest for over a year.  If you have information about any of these individuals, or know of their whereabouts, call 9-1-1.